First Public Thakulon Results Are In! 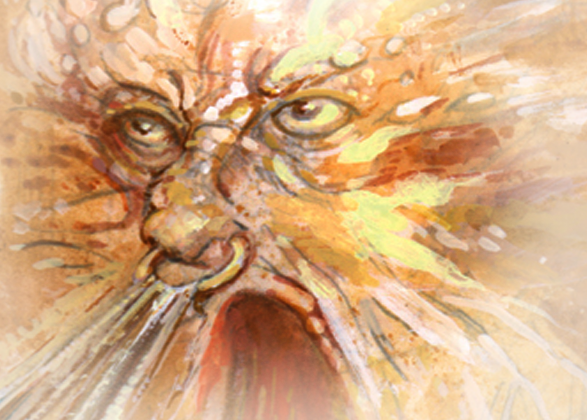 We’ve been talking up the Black Heart of Thakulon the Undying tournament lately. It’s the same tournament we ran at the 2017 Gen Con DCC Team Tournament, and it’s now available to everyone in the 2018 Gen Con Program Guide. It’s a three-round tournament that requires a lot of preparation by the judge and only the best players will survive!

An online form has been put in place to allow anyone to post their scores and compare them to each other. You can even compare your scores to the official results from the Gen Con tournament itself, as we posted the full results online some time ago.

And more recently, we talked about a special bonus for the first 10 members of the Road Crew who ran the tournament and posted their results.

Well, the first two results are in. Here are profiles of two teams with their scores. 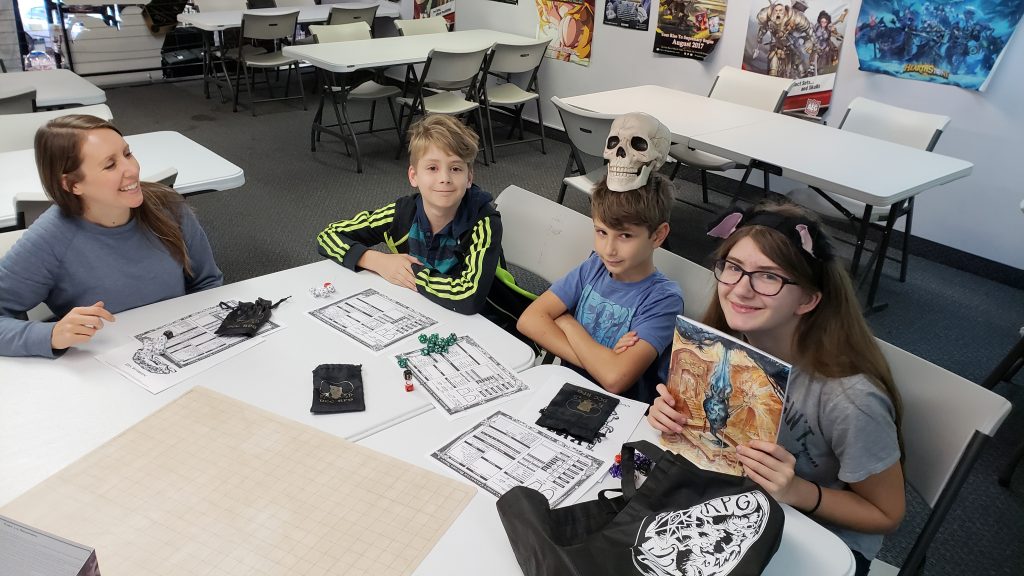 The team had gotten the glass key with the poison inside. They decided to try it at the gate in 1.7, everyone was surprised by the prospect of a TPK at this point. Luck was burned for all party members and they BARELY got the rolls. Amazing. 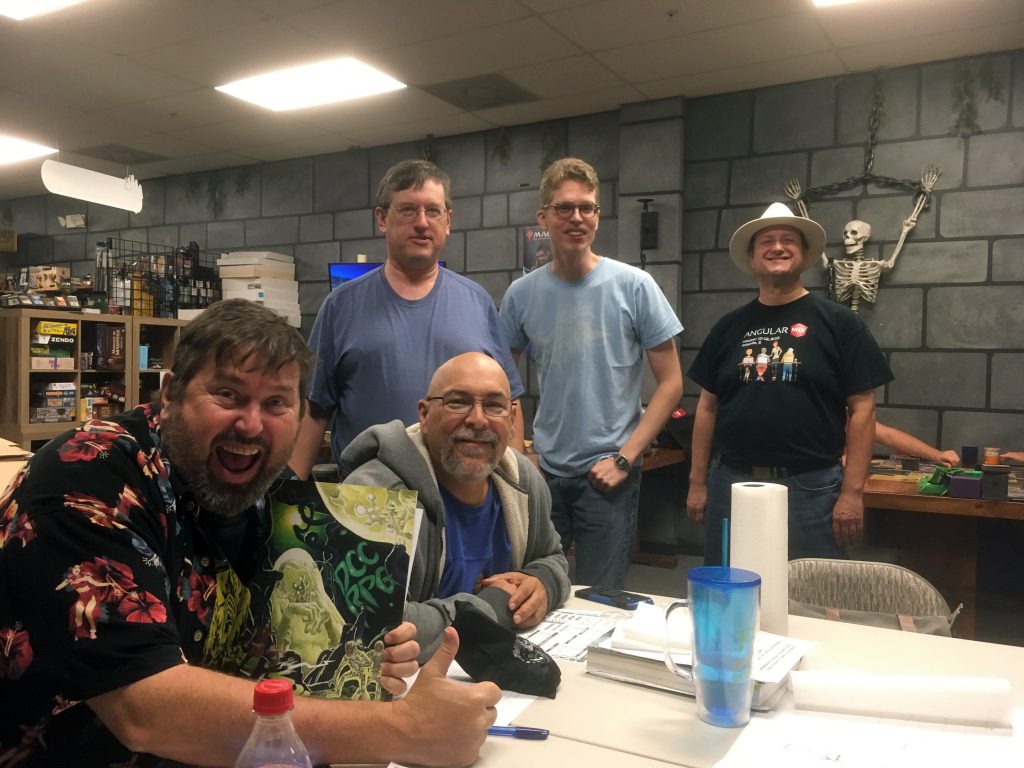 The “Collector” had rolled a 1 for initiative and was at the bottom of the round. The party’s wizard won initiative with a 20and cast magic missile. Despite being immune, the collector launched a spell duel, hopped up to match the top of the order, won the duel handily, and dropped the wizard.

Running the tournament is fun for everyone, despite the work involved from the Judge’s point of view. To help that out, we’ve provided multiple resources to help make everything go smooth as possible.

Road crew, remember that the three round tournament counts as three games! So not only do you get to run a great tournament-style event, but you also get a big bump up the swag ladder for doing it!

Get those results in to us! We’re looking forward to seeing scores from everyone else!