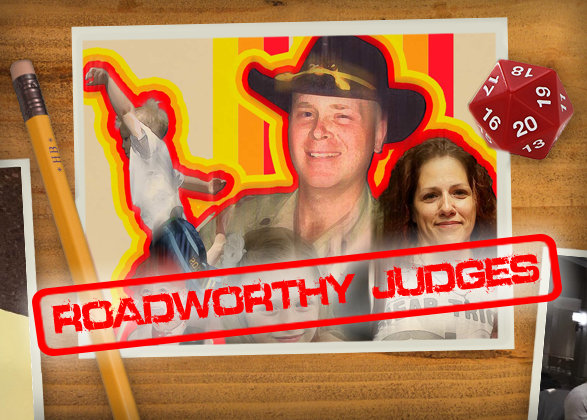 The man we present today isn’t just a Judge, he’s a working man! A Sergeant! And he also sort of puts the “Strange” back into “strange new worlds.” We present to you the man with two titles: Judge SGT Dave!

To the infinite array of constantly shifting electrons of the World Wide Interwebs, he is known as SGT Dave; to his legion of cloned minions, SGT Dad is his respective rank and title; when beckoned by his lawfully bound consort, “Those clothes aren’t going to fold themselves” resonates throughout his humble realm.

From the Heart of the Texas Lone Star, amongst the asphalt desolation between the Battle of Concepción to the Round Rock Premium Outlet Mall, he rides! Dutifully, he helms the lever between 33 and 45 rpm; he is the maestro of LOAD “*”,8,1. His skill for flipping laserdiscs to side B is legendary; the method by which he complains of back problems is nothing short of masterful.

Heroically laid to waste by the soul-devouring behemoth known as Fourth Edition, the ashes of SGT Dave were ceremoniously swept into a Moldvay Pink Box, sandwiched between copies of The Breeder Bombs and Famine in Far-Go, wrapped in a Trapper Keeper, and buried six miles beneath a Gilligan’s Island Limited Edition Russell Johnson Doll.

Just as hope seemed eternally extinguished, the amalgamated souls of Frank Frazetta, Buster Crabbe, and Ronnie James Dio hurled a magnanimous bolt from the heavens, transmitting a link to the DCC RPG Beta Rules. The plasmagorical impact tore the earth’s crust asunder, raising SGT Dave like Eddie on the cover of Live After Death. It was rad. 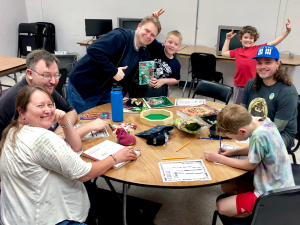 Each year thus far, SGT Dave has run as many games as there are fingers on the left hand of a hapless deadite possessed by a Kandarian Demon—which is still five, but much more interesting, anecdotally speaking. As he circumnavigates the globe as mandated by the masters of his indentured servitude, he has relinquished the comforts of a regular game group, and truly taken his draw-strung bag of dodecahedrons on THE ROAD!

Scouring message boards, the wayfaring judge has recruited hapless adventurers from every walk of life: Spaniards, Italians, English, Irish, Dutch, and even Californians have farmed his gong! He has slung graph paper from Sendai Japan to Portland Oregon to Dublin Ireland; he has slammed down DEAD stamps from San Antonio to south Austin and all the way to north Austin.

There was once a wee lad of seven, whose head hung sorrowfully as his barbarian warrior was buried beneath a mountain of rubble. There was much sadness around the dining room table. Howbeit, the fates would not suffer that lower lip to protrude and quiver for long. The rockslide tremored and quaked until it exploded in a flurry of debris. The barbarian raged with his dying breath, catalyzing the festering plague coursing through his veins, and transmogrifying him into feral, frenzied were-rat, laying waste to his enemies like a whirlwind of myomorphic doom! The young boy leapt to his feet, fists raised in triumph, as his teammates cheered.

There was much jubilation around the dining room table.

Like titmouse flatulence among a warm colitas-scented zephyr, one may never know where the wind will carry SGT Dave. Stand watch on the G+ boards, scour the BGG forums, keep your ear to the ground and your eye to the sky, and you will find him.

Laugh. Bust out your old action figures. Play theme songs. Always roll in front of the screen. Draw pictures. Use funny voices. Laugh some more. Always roll behind the screen. Forget your rulebook at home.

Like an aging glass of milk, games are better the less crunchy they are. Close the book, open your mind, and for Pete’s sake, lighten up. 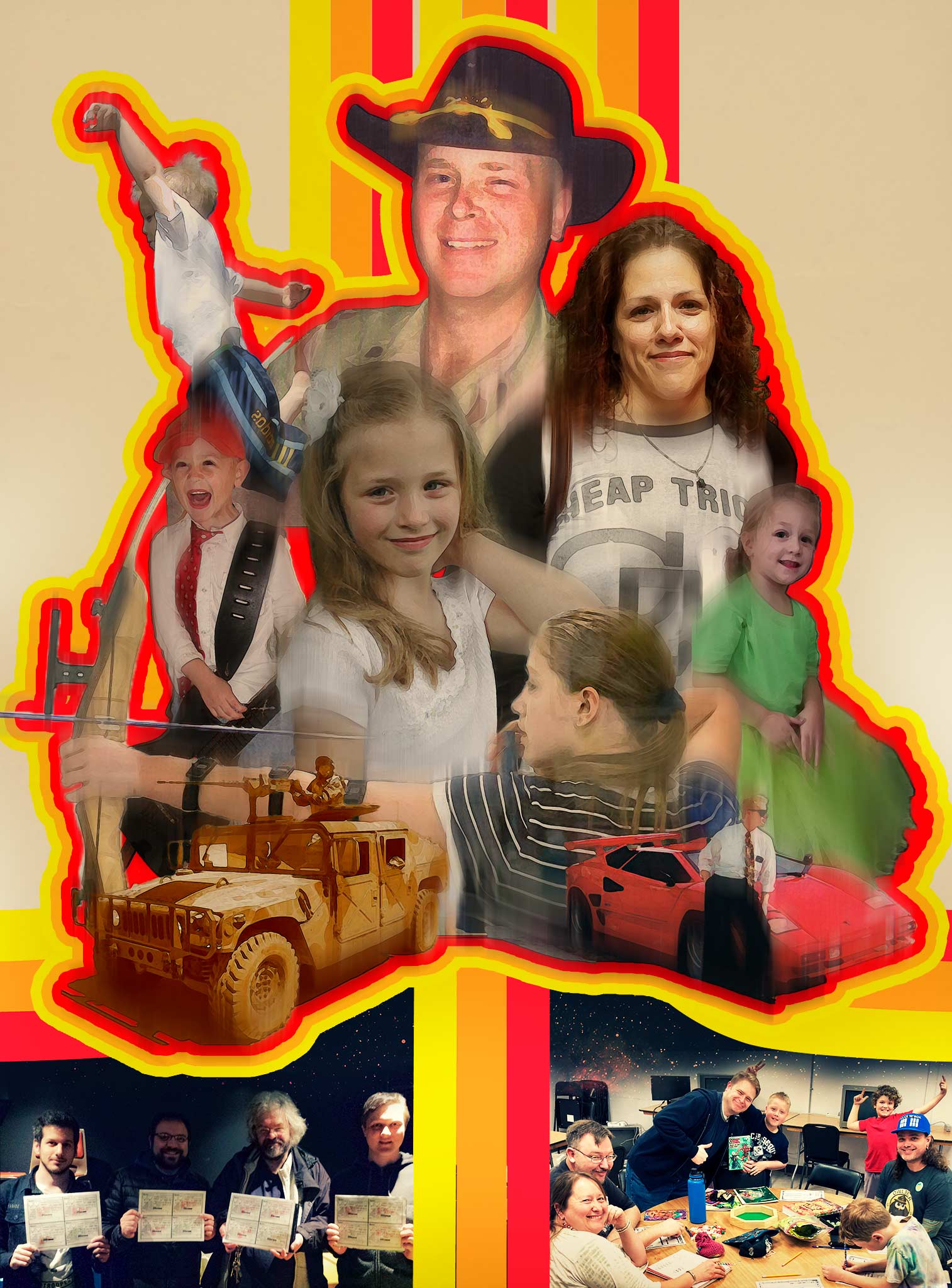