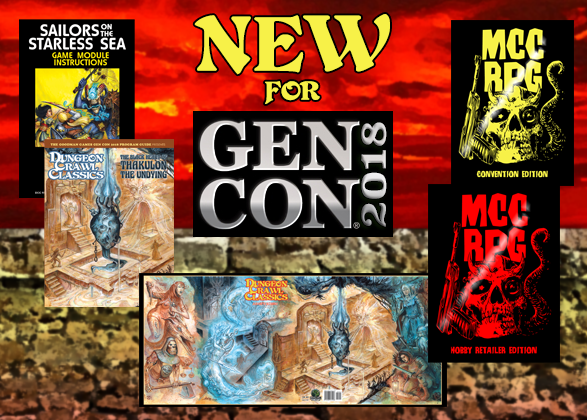 In just over one week we’ll be enjoying the opening day of Gen Con 2018! We’ve already told you SOME of the new material that you’ll be able to find at the booth, but as we told you, we were far from done.

Below is the next wave of new releases, and some of these are exclusive to the show! So get a check-list ready and check out the second round of release news on the latest from Goodman Games appearing at Gen Con 2018! 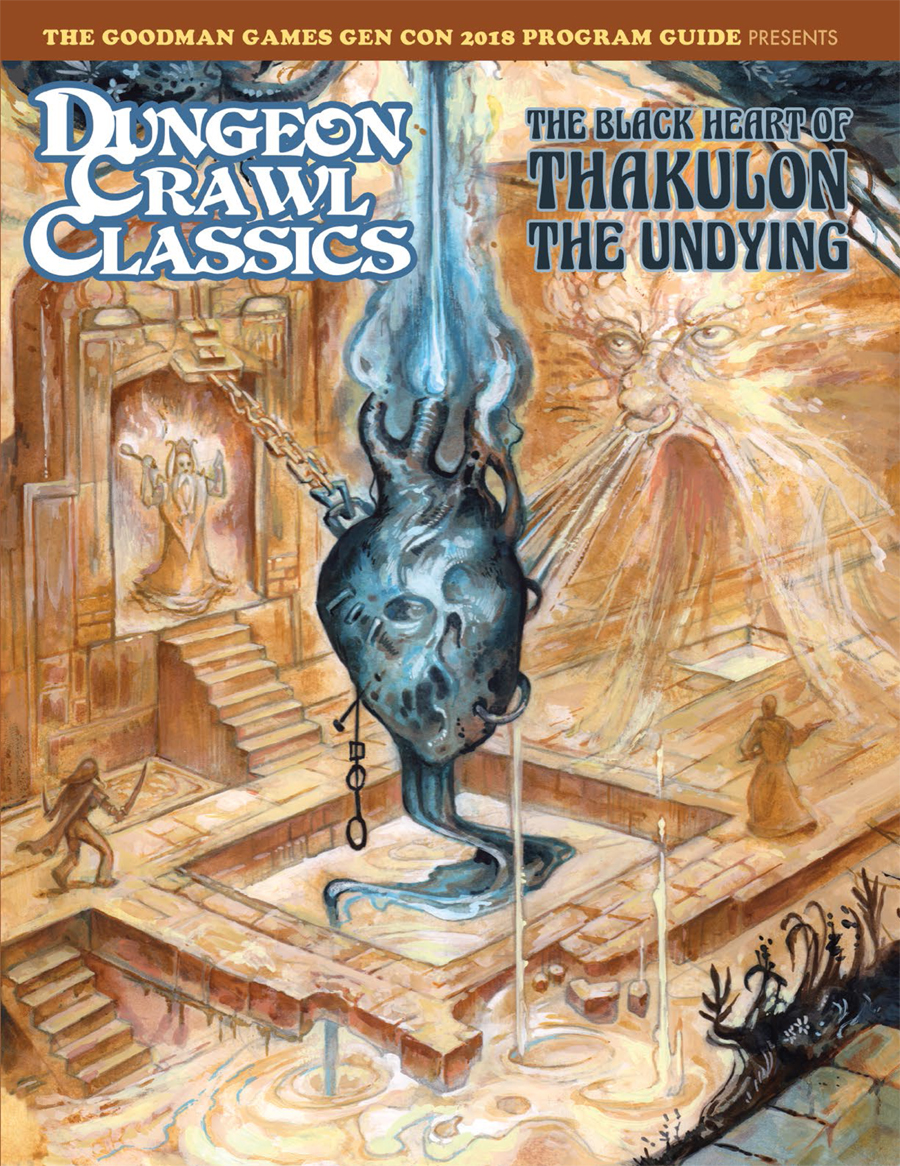 See how talented your home group is—and whether they can beat the Gen Con 2017 scores! (And you can find those scores here!) 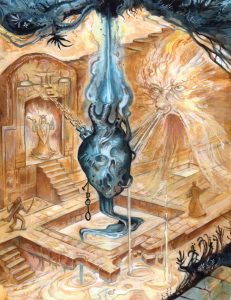 If you aren’t going to make it to Gen Con this year, you can pre-order a copy of the standard version right now, but if you are one of the lucky ones who will be at Gen Con 2018, then you will have the opportunity to pick up the Limited Edition Alternate Cover, which highlights the beautiful cover by Doug Kovacs, but has no text on the front or the back. It’s just art all the way around!

We will have a limited number available exclusively at our Gen Con booth. If you want one, you better get to the booth pretty quickly, because once they’re gone, they’re gone!

This limited-edition judge’s screen includes all the tables a DCC judge needs to run their game. On the face out side, it has an amazing three-panel Doug Kovacs painting based on the Dungeon Crawl Classics: The Black Heart of Thakulon the Undying (2018 Gen Con Program Guide) from Goodman Games!

This art from the DCC adventure, The Black Heart of Thakulon the Undying, coordinates perfectly with the cover art to the module. The screen is the ideal table complement for the Judge wishing to strike fear into the heart of his players! Even if they might be with some undying sorts! 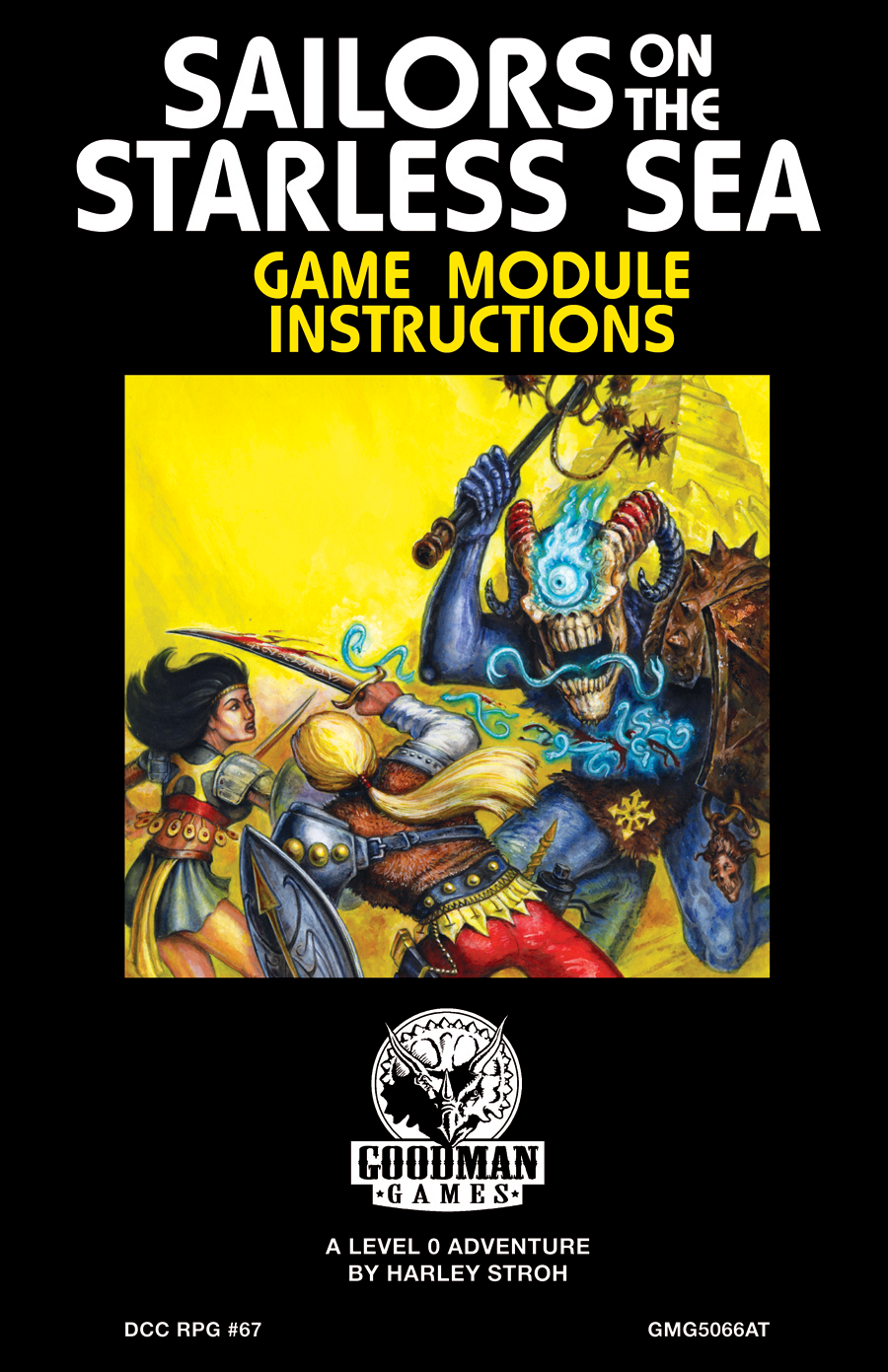 Sure, you already know the module, but you haven’t seen this version! One of our most popular modules is back in an all-new convention exclusive edition! DCC #67: Sailors on the Starless Sea, Atari Edition contains the same material from the traditional version of the adventure, but is resized down to the digest-sized format, and features an Atari-inspired cover. The layout and design of the interior has been reworked to create a new flow for the text, making it very clear and readable even at the new size.

The DCC #67: Sailors on the Starless Sea, Atari Edition will ONLY be available at the convention, so if you want one, you’ve got to be there! (Or know someone who will be.) 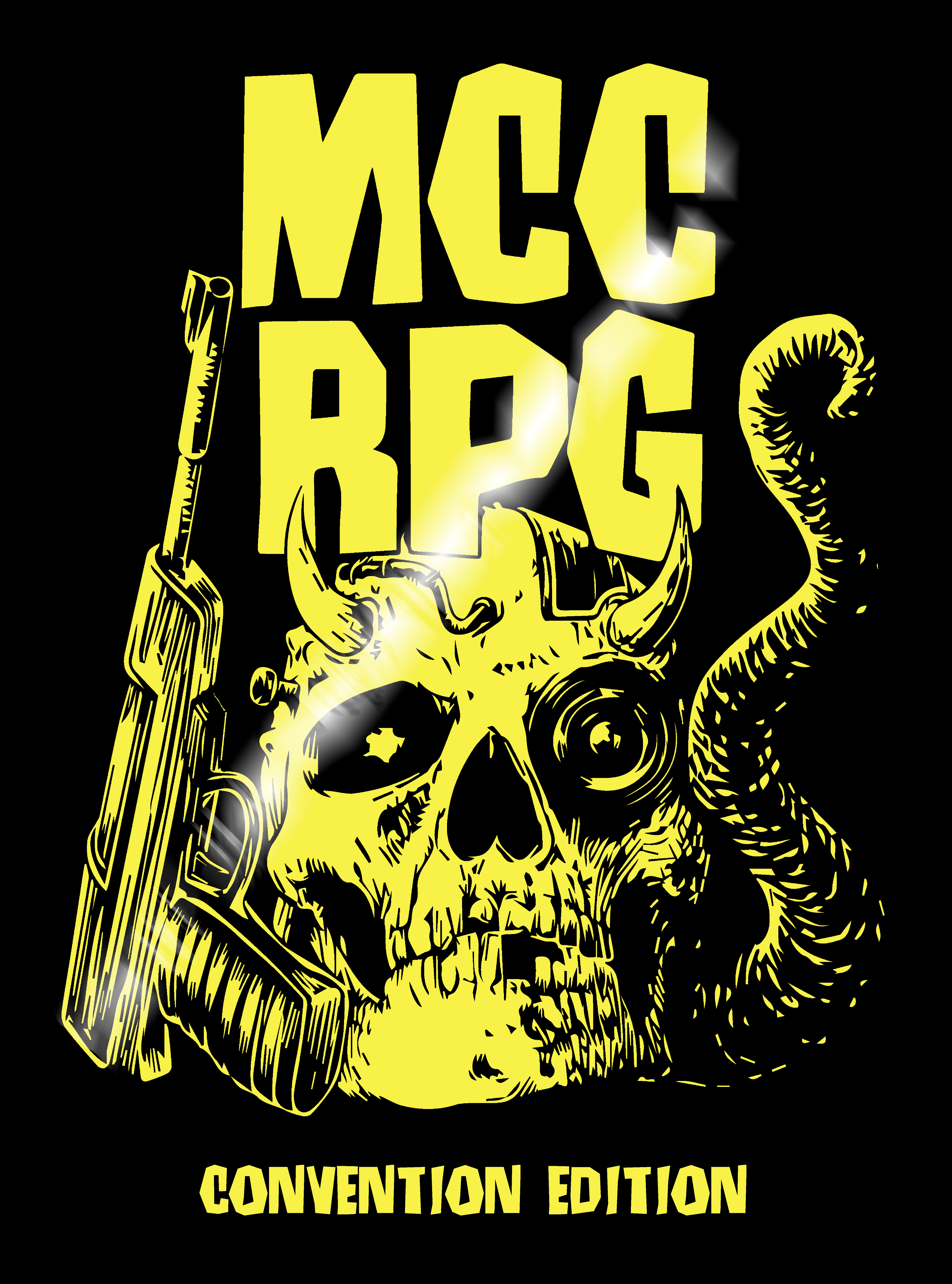 What’s that? A NEW Foil Edition for Mutant Crawl Classics! That’s right, we are happy to announce that Gen Con will see the debut of the new Mutant Crawl Classics Yellow Foil Edition! This version of the acclaimed new release from Goodman Games will ONLY be available at conventions, and—if the stars align and our AI Patron comes through—will debut on Saturday at Gen Con 2018!

This is the second printing on MCC, and a new foil edition for fans who love to see us at shows! 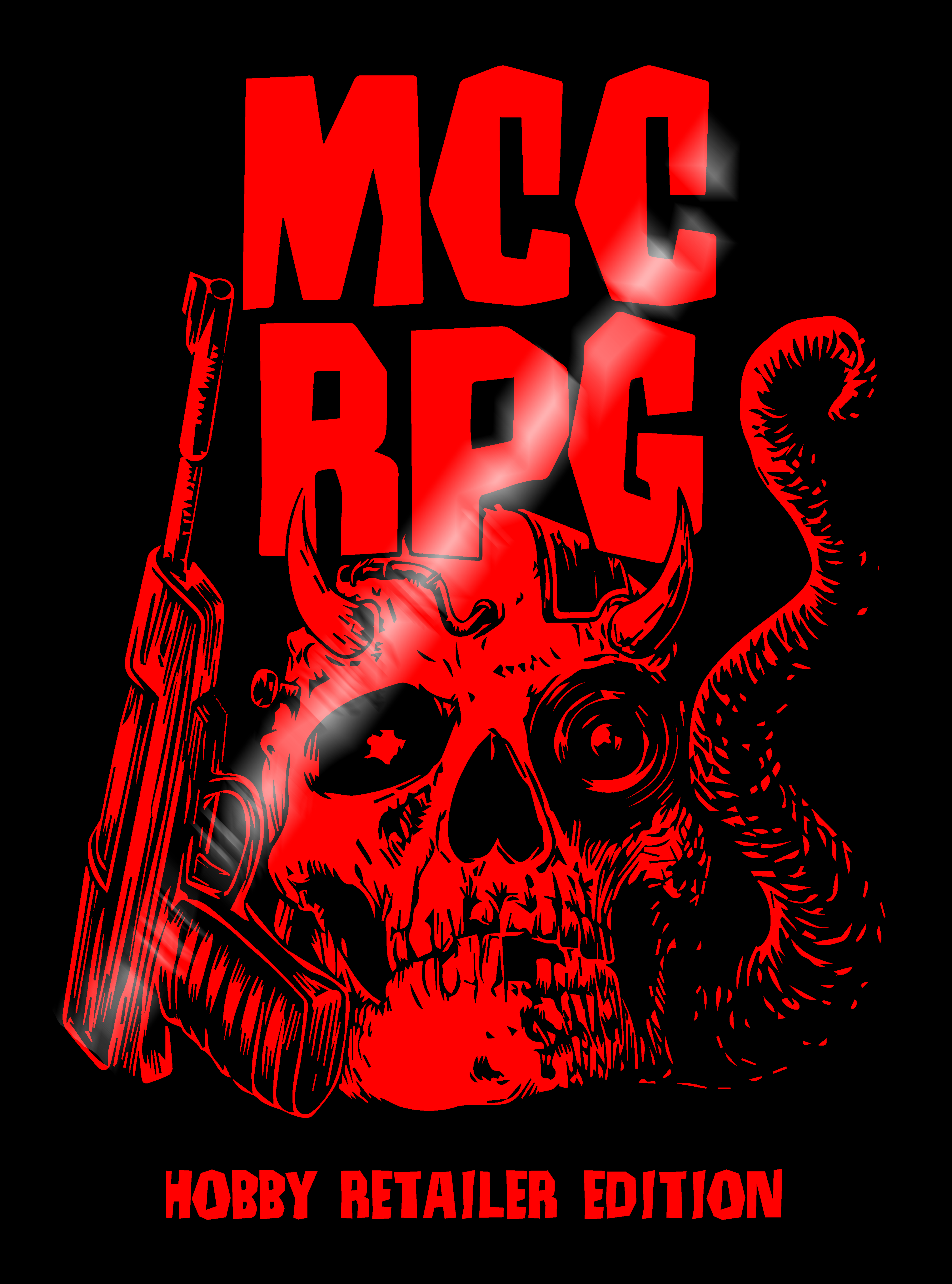 While it will also make its debut at Gen Con 2018, this version of the MCC Core Rulebook will then ONLY be available at your FLGS, so let them know and pre-order your copy today!

Now that’s a great second wave! Another handful—that’s five—items that will surely go fast, so don’t delay at the show if you are wanting to have one for yourself. And you never know, we MIGHT have another wave of new product that will be at the show that we plan to announce soon! (Hint: We will.)