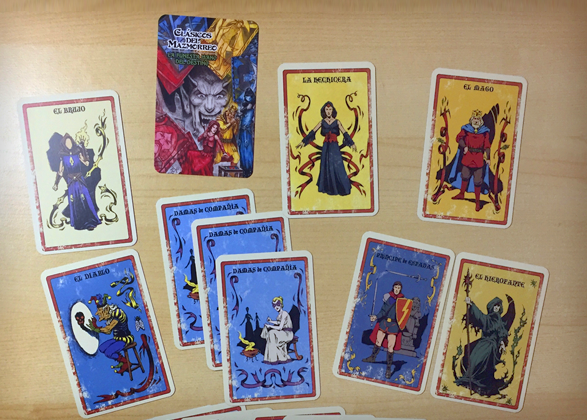 Our Spanish translation partners, Other Selves, have made quite an impression on the publishing world. Their edition of the DCC Core Book has won the coveted Rolea Award, and they have gone on to release an entire line of DCC modules in Spanish.

In some cases, they’ve even added some of their own innovations to take things beyond the English language edition. One of those things is the set of deck cards meant to accompany the Spanish edition of Fate’s Fell Hand—and you buy them for use with your own copy of the same module!

Fans of the module may remember that it revolves around factions from a certain pocket dimension having their loyalties “re-shuffled” each day. The Fate’s Fell Hand Card Deck allows you to use this as a mechanic when running the module, as an actual reshuffle! The cards include a single word in Spanish but are easily identified by their illustrations—and frankly the Spanish text make them seem even more magical!

You can pick up your own copy of the Fate’s Fell Hand Card Deck in our online store now!

Take a close-up look at some of these cards below! 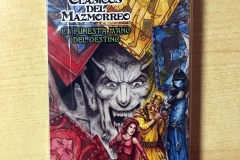 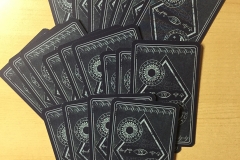 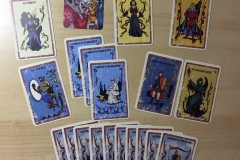 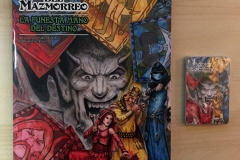