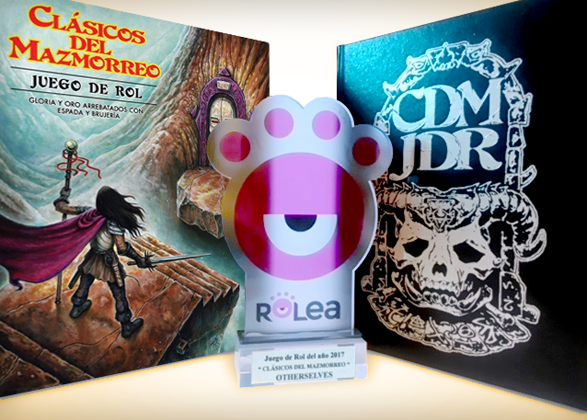 We would like to heartily congratulate our sister company Other Selves for winning the Rolea award for best role playing game of 2017 for the Spanish language version of DCC RPG! 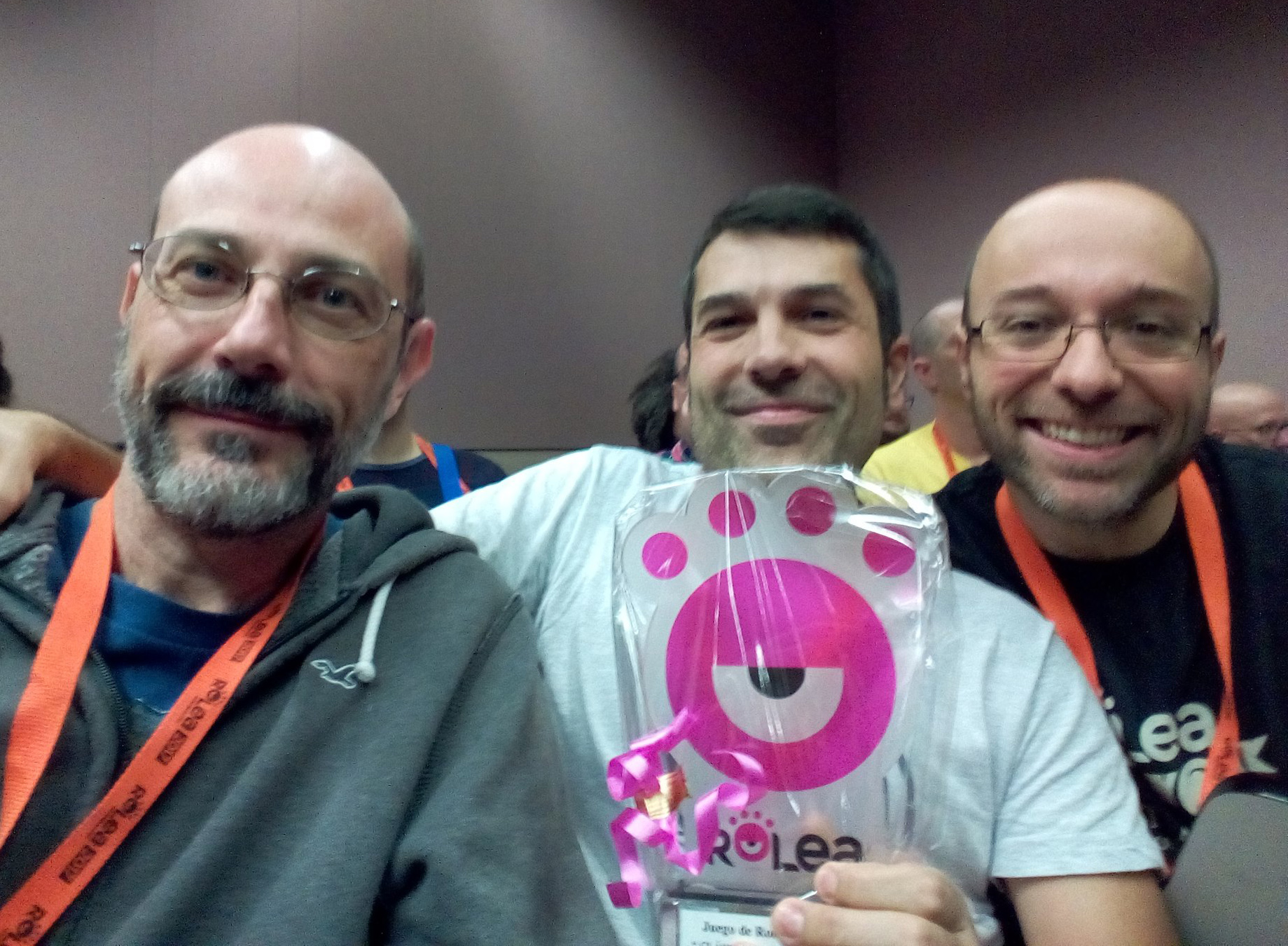 We are proud to announce that Clásicos del Mazmorreo (the Spanish version of Dungeon Crawl Classics) has received the “Rolea 2017 game of the year” award! This award is given to the best RPG that was released in Spain since the previous Rolea con as decided by a jury of experts. On top of that, Marineros del Mar sin Estrellas (the Spanish version of Sailors of the Starless Sea) was nominated for the “Rolea 2017 adventure of the year award”. Rolea is the biggest RPG-only con in Spain, and the convention ran from the 16th to the 19th of November 2017. The physical manifestation of the award in this dimension, a pink beholder of utmost elegance, was duly offered to Bobugbubilz, Azi Dahaka and Sezrekan, our patrons.

From the Other Selves press release (translated):
Do you need an extra reason to try this and the other incredible adventures of Dungeon Crawl Classics? Which game do you think has received the award for the best role playing game of the Rolea 2017?

Yes, Champions of Chaos! Your inestimable work of spreading the word about this game has paid off! Bobugbubilz, Azi Dahaka and Sezrekan look down with pride from their respective planes, and we can hardly contain our joy! This is an ideal time to visit the game section on our website, download the quick start guide, the funnel “Portal Under the Stars”, and the level-1 adventure “Glipkerio’s Gambit”, all free by work and grace of the Chaos Court, and see why this game has received this award.

And when you want to set up a game session in a bar, church, or nursing home… write us and you will be part of the World Tour of DCC! We will send you an exclusive PDF adventure, swag for the players, and the soul of a follower of the Great Cthulhu.

And in December, more launches! 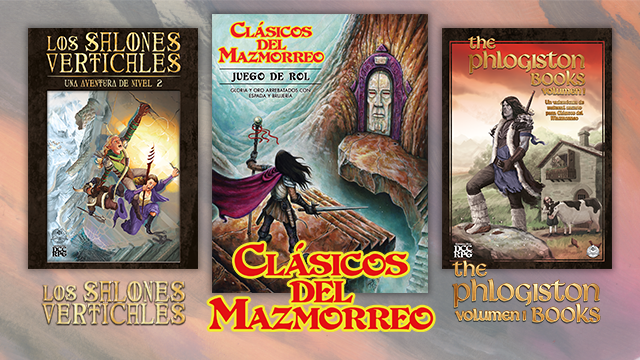 Other Selves publishes an entire line of Spanish language DCC RPG books and adventures, as well as a great line of English language third party products for DCC.

You can check out off of these great products right here: