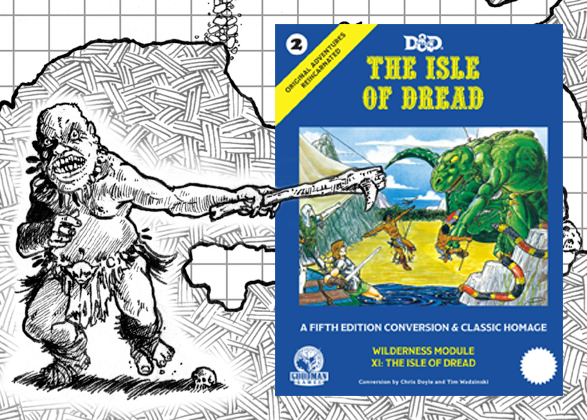 At Gen Con we announced Original Adventures Reincarnated #2: Isle of Dread. Later we had an interview with Chris Doyle. Now we show you some of the content

OAR #2: Isle of Dread features hand-drawn maps rendered by the incomparable William McAusland. They aren’t as “fully illuminated” as our Dungeon Crawl Classics maps, but are more ornate and illustrated than the maps seen in Into the Borderlands. They take one more step toward “illuminated” and sit somewhere on the spectrum between OAR #1: Into the Borderlands and DCC.

As with Into the Borderlands, Isle of Dread features scans of the original TSR adventures, as well as the updated 5E conversions. What you see in today’s preview post are only the new, updated maps. The original 1E maps will of course be present in the hardcover as well.

On a side note: we have received many requests about pre-ordering OAR #2: Isle of Dread. The book is laid out, and we are in the final proofreading stages now. Once the book is off to the printer we will officially open it up for pre-order!

Enough talk, let’s show some maps! Here is an assortment of the kind of maps you’ll see in OAR #2: Isle of Dread. 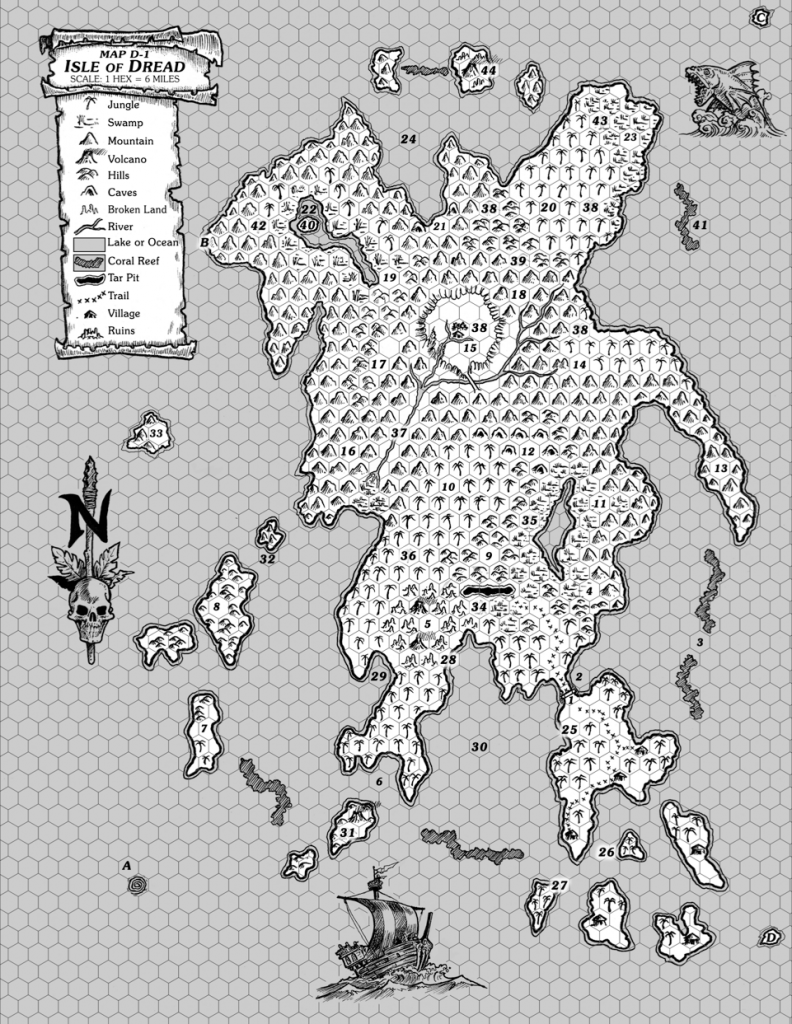 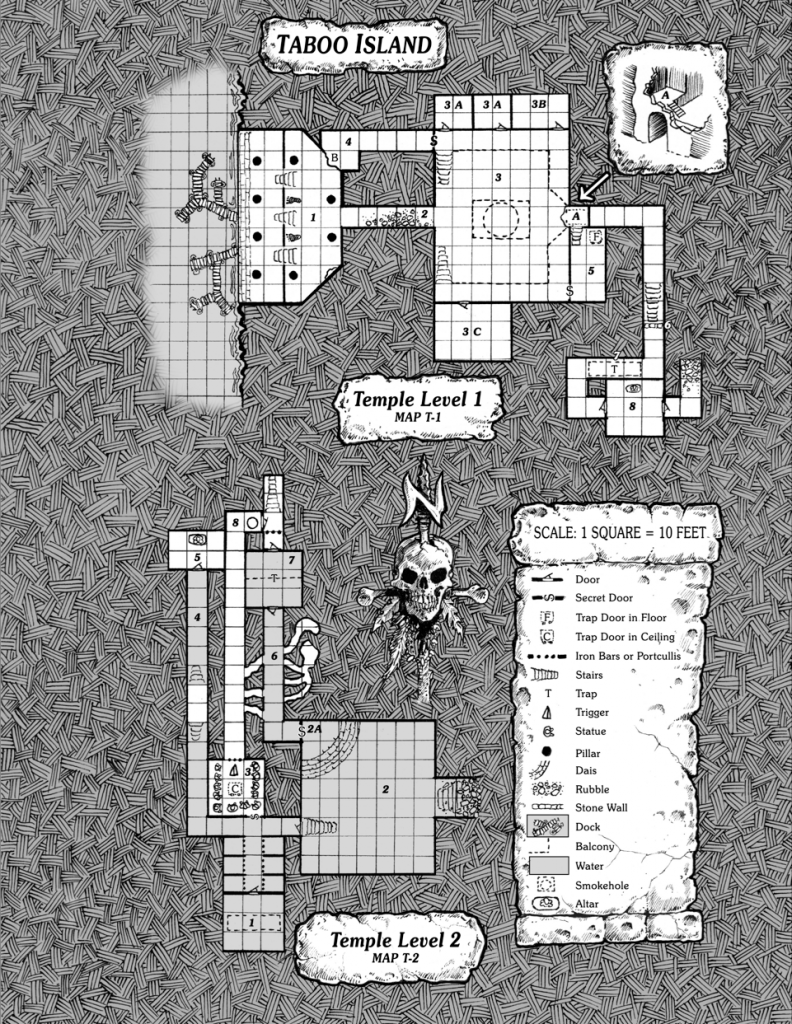 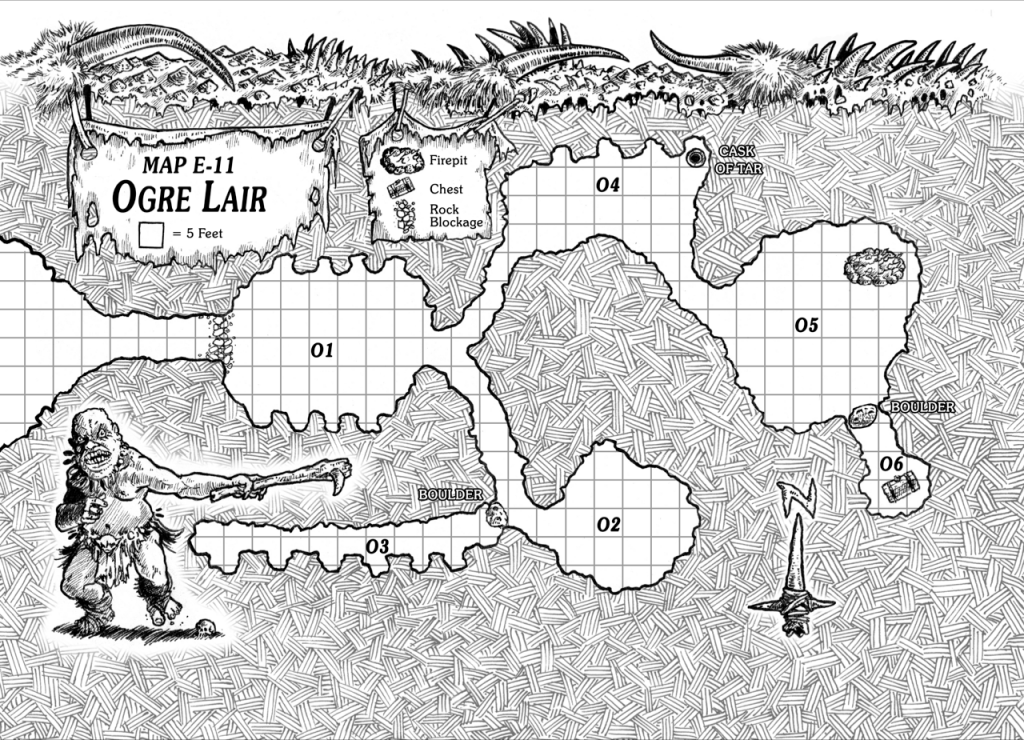 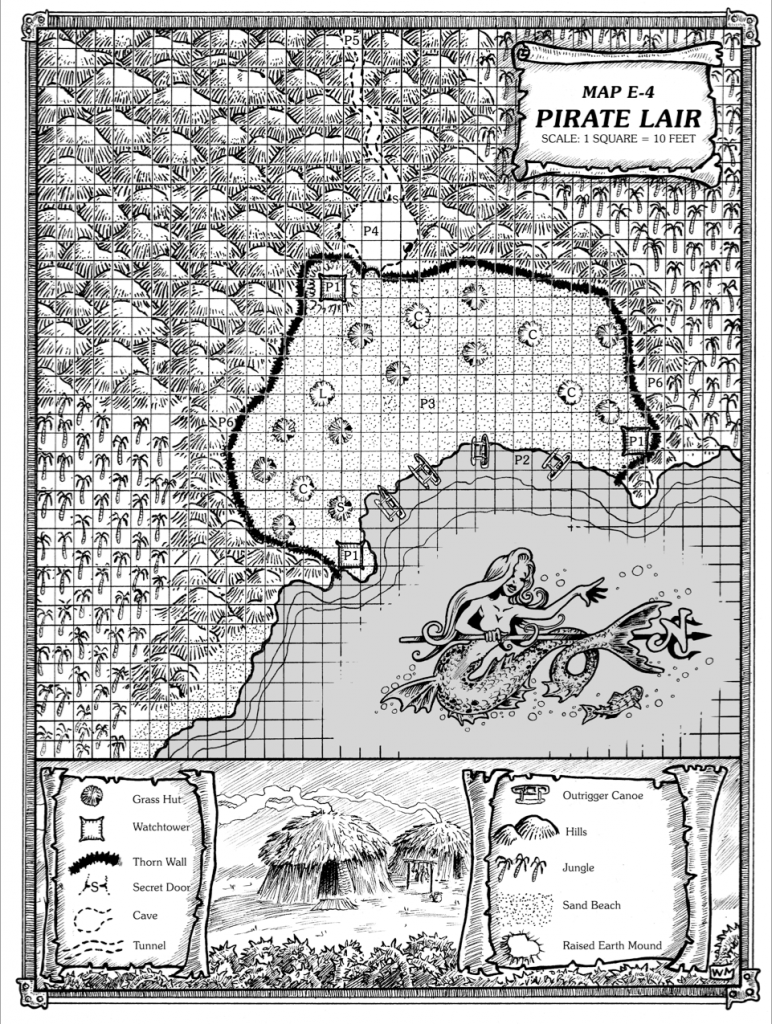 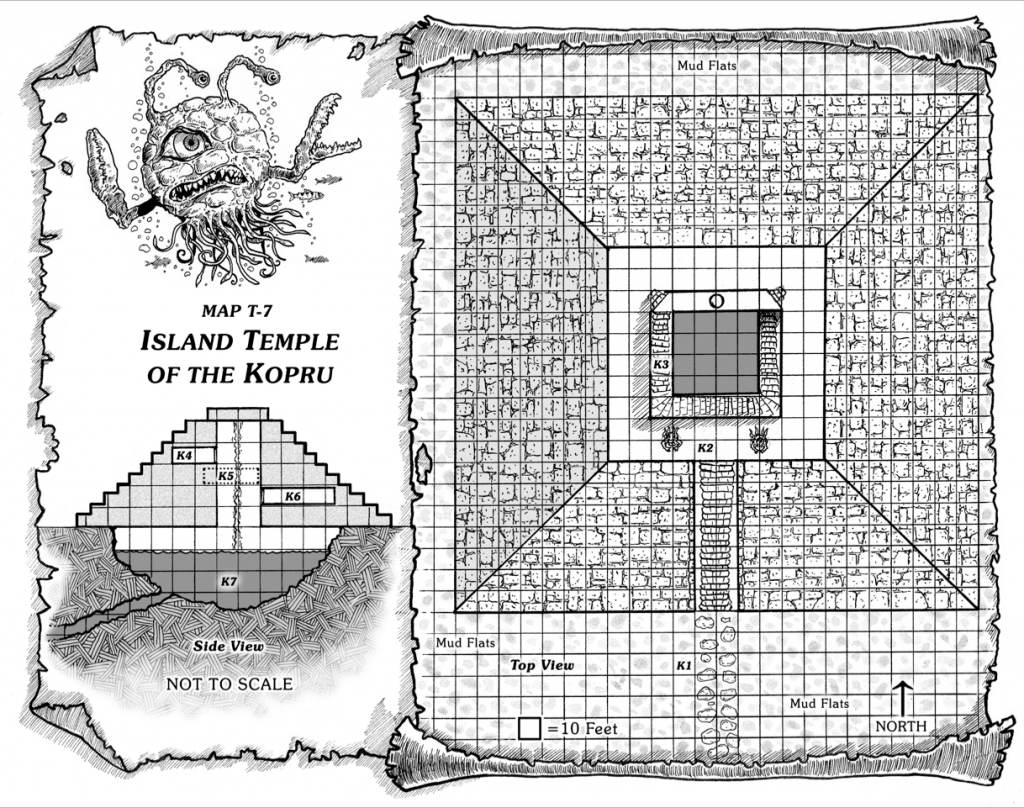 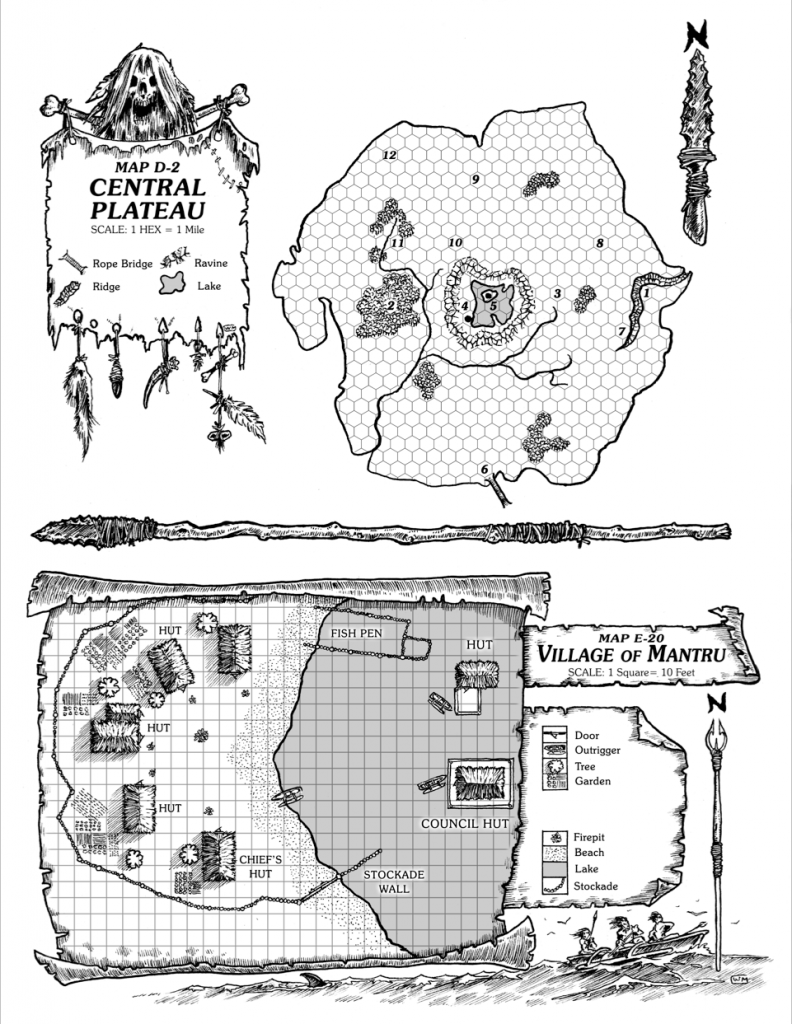