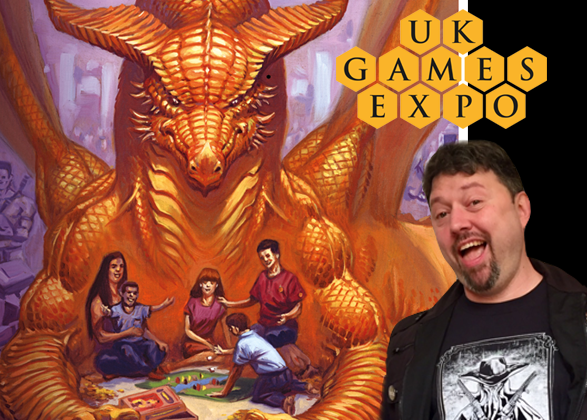 Goodman Games is going to the U.K.! Specifically, Judge Brendan is heading over to the UK Games Expo, where he will be running games and meeting fans for three days of fun from June 1st – 3rd.

This is the 12th year of the Expo, and Goodman Games first official visit to a European show! We are very excited to meet our fans in the UK, and Judge Brendan is already chomping at the bit to make his way to the show. He’ll be running both Dungeon Crawl Classics and Xcrawl at the show, and wowing fans with his unique charm. Over 30,000 people annually show up at the UK Games Expo, but they haven’t seen anything like Judge Brendan.

And if you are in Loughborough or London, there’s an added bonus: Judge Brendan is making a pair of store appearances during his visit as well! Weekend Warlords in Loughborough will have him on hand on May 31st, and then he’ll be at Leisure Games on June 4th! At both locations he’ll be running some Dungeon Crawl Classics events, so be sure to check out each store for details. 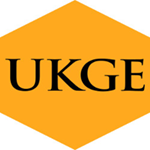 You can check out Judge Brendan’s full schedule for the show right here. Try to sneak your way into one of his games. It’s worth the effort! 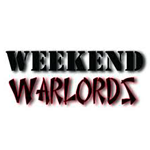 What: Weekend Warlords
Where: Loughborough, UK
When: May 31st

Judge Brendan will be on hand running DCC: Neon Knights for all who want to join in! Come for the game, stay for the adventure! 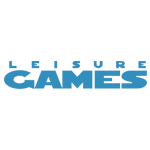 Judge Brendan will be running DCC: The Inn at Five Points for his final campaign in the UK! Give him the send off he deserves!