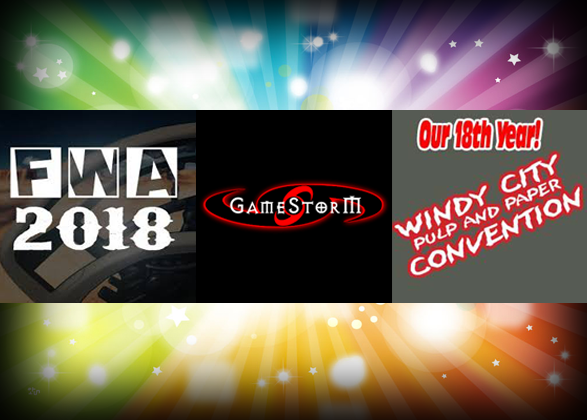 You can’t stop us. It doesn’t look like you can even contain us right now. Goodman Games isn’t going to one, or two, but THREE conventions this weekend! Whether you are in the mid-west, the northwest, or the southeast, we’ve got options for you to come by and see us at a great trio of shows! And we’re also throwing in two in-store appearances to boot!

And now, in alphabetical order, the three shows to see! 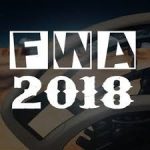 For the first time, Goodman Games is putting on a pair of ears and heading to a Furry convention! Furry Weekend Atlanta is one of the largest conventions of its kind, and we’ll be there with games for everyone. We’ll have a table at the con with plenty of product both new and old, so stop by our booth and check out what we’ve got! 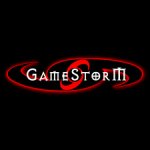 Judge Brendan will be at Gamestorm running events in his own unmistakable style this weekend.

In addition, Judge Brendan will also make a pair of store appearances! 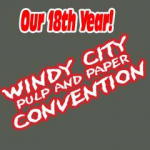 It’s another first! Goodman Games will be at our very first Pulp Convention! Stop by the booth and check out Tales From the Magician’s Skull and have it autographed by editor Howard Andrew Jones! And contributing writer John Chris Hocking will also be in attendance signing autographs! Plus, we’ll have the rest of the goodies you have come to expect from Goodman!

Wow! What a busy weekend! Which is exactly the way that we like them. So, no matter where you are or what you are interested in, Goodman Games will be there for you! Stop by and see us at any of these great shows! 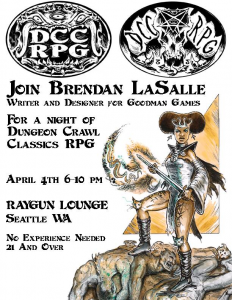