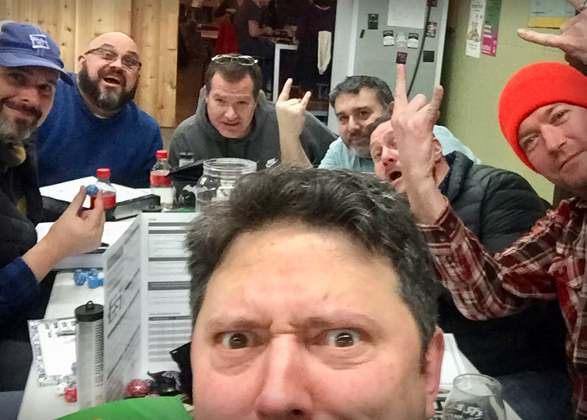 Lawful Good Gaming, those unimpeachable heroes of charitable gaming, hosted a Gaming Night for Puerto Rico on Dec 30th at the Revival Brewery in Cranston, RI, and Goodman Games made the scene!

We raised a total of $516.45 for Puerto Rico Disaster Relief. And sure, Division III Xcrawl squad The Ronnie James Trio (all seven of them) nearly died at the hands of Commodore Beelzebub and his Hell Pugs, and a bunch of mutants were nearly transformed into mutant reindeer, but sometimes that’s what it takes.

And YOU can help as well. Much of Puerto Rico is still without power or clean water.

Big thanks to Revival Brewery and Brutopia for hosting, and to the Lawful Good Gaming Team for organizing the whole shebang. 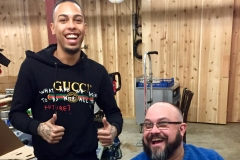 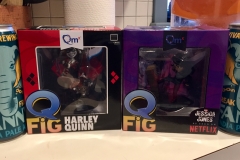 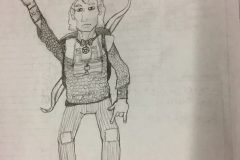 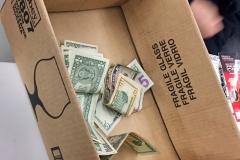 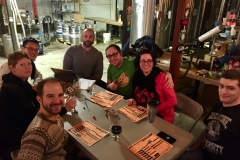 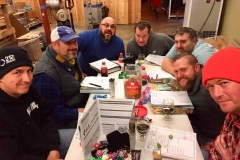 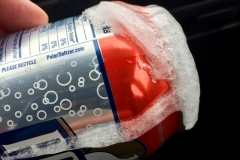 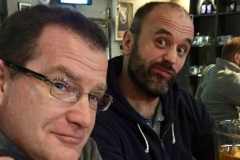 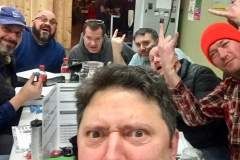