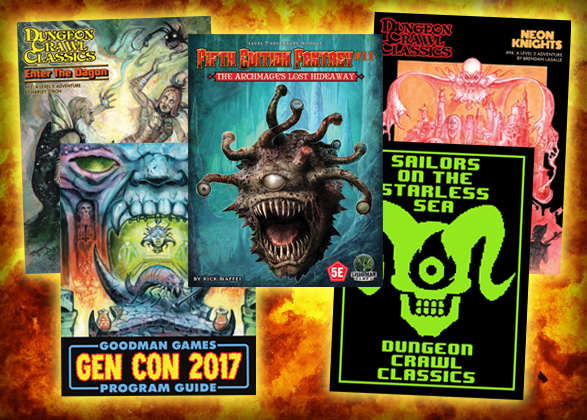 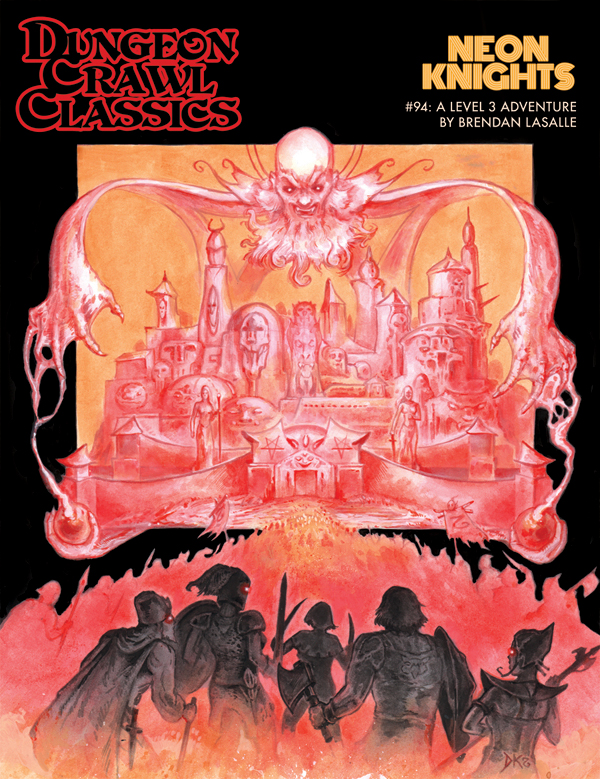 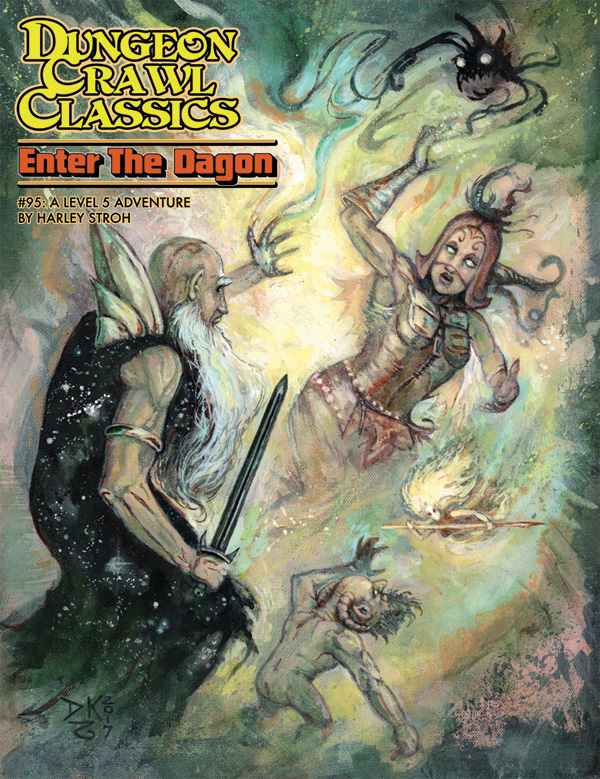 The two new modules for Dungeon Crawl Classics give you distinct choices to run for your game. DCC #94: Neon Nights by Brendan LaSalle is a level-3 adventure that pits your characters into a battle against ten-thousand warriors who surround the city. All seems helpless until a wizard appears and puts them into a completely different battle. And DCC #95: Enter the Dagon by Harley Stroh is a level-5 adventure that will test your characters as they battle their way up a mountain on a distant island. 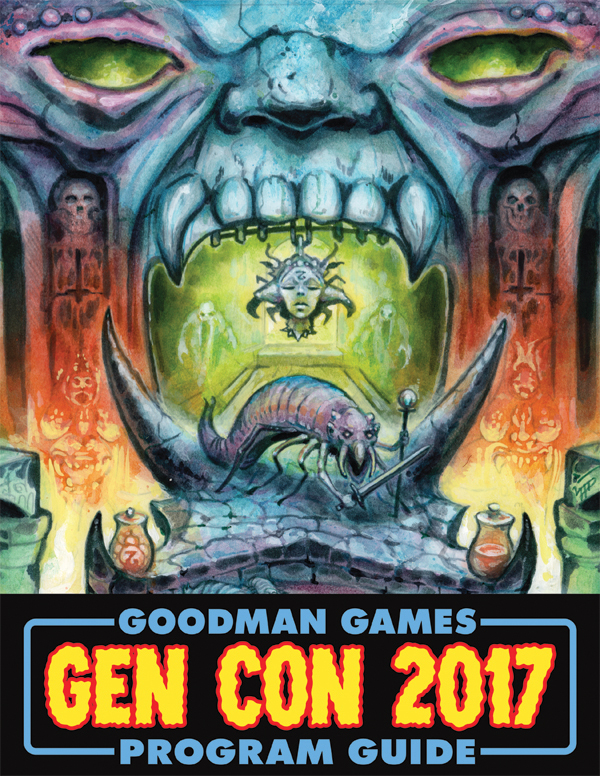 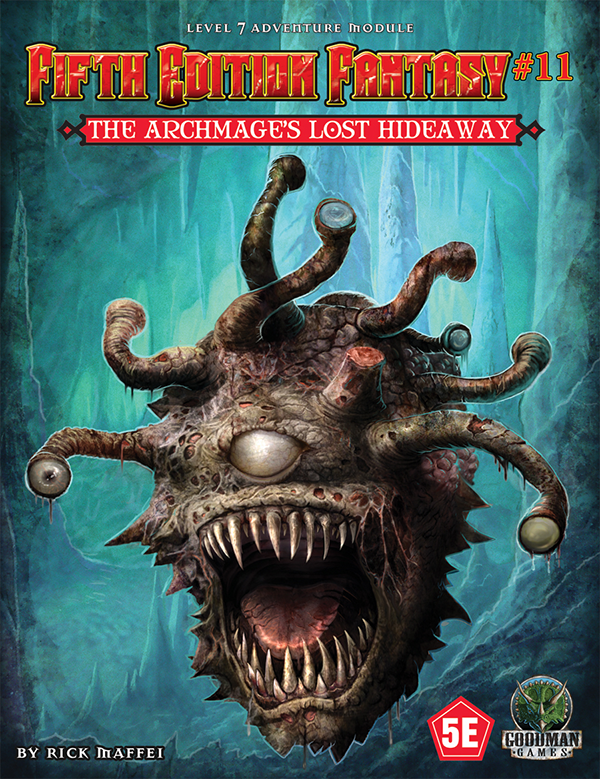 And finally we have the latest release in our line of products for Dungeons and Dragons Fifth Edition. Fifth Edition Fantasy #11: The Archmage’s Lost Hideaway is a 7th-level adventure designed to be played in one or two sessions. The archmage Deldrammon disappeared decades ago, and his tower has since crumbled to ruin. Dare the adventurers seek the archmage’s lost hideaway?

Available only in our online store we have one other product, The 8-Bit Edition of DCC #67: Sailors on the Starless Sea. One of the most popular of our adventures, there are only a small number of this limited printing left, so don’t delay in picking up your copy today! 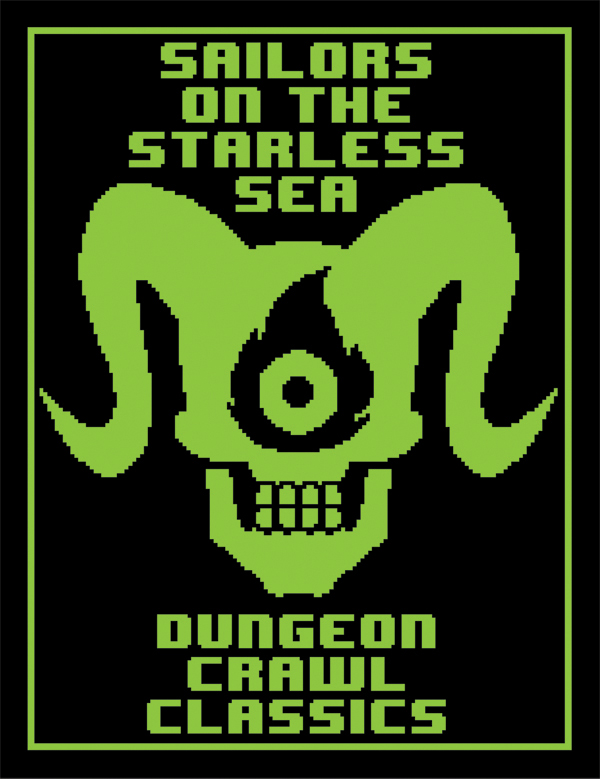 The 8-Bit Edition of DCC #67: Sailors on the Starless Sea