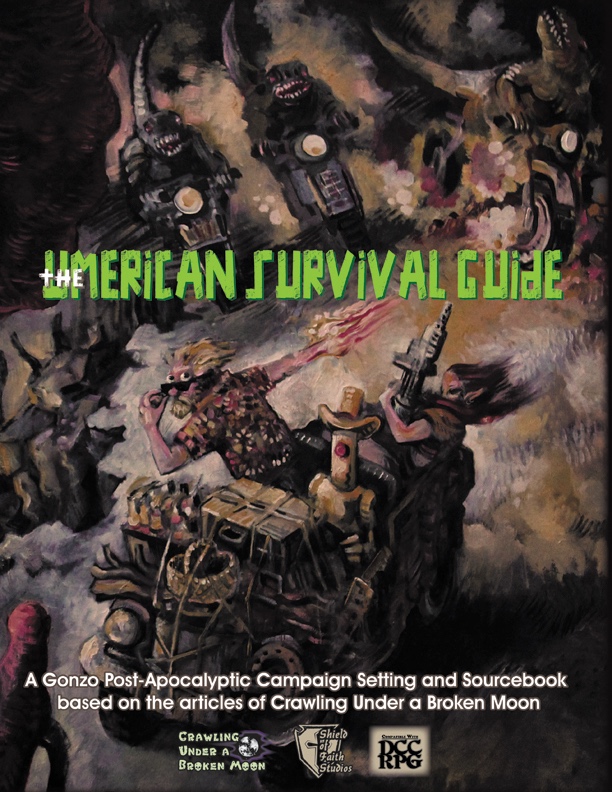 The Umerican Survival Guide is already fully funded, and it’s on to unlocking some awesome stretch goals! Pledge today so you don’t miss out!