Choon the Unspeakable Wins the Rodneys!

Gamehole Con was great and we’re very happy to share the winner of the Rodneys adventure design contest! Contest judges Doug Kovacs, Brendan LaSalle, and Jim Wampler reviewed dozens of submissions, all of them stripped of identifying characteristics to be completely anonymous. After much debate and discussion on the merits of each submission, and with some final-round input from the Dark Master, they aligned on the winner, whose submission clearly stood out from the rest. As announced at Gamehole Con, Dan Glover of Nevada has won the 2016 Rodneys Award (DCC track) with his submission “Choon the Unspeakable”! Congratulations to Dan! Fans can look forward to seeing his adventure in print in 2017! 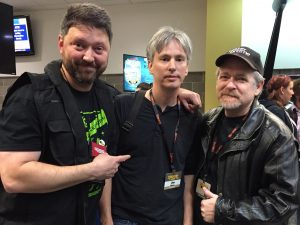 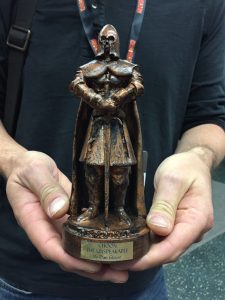