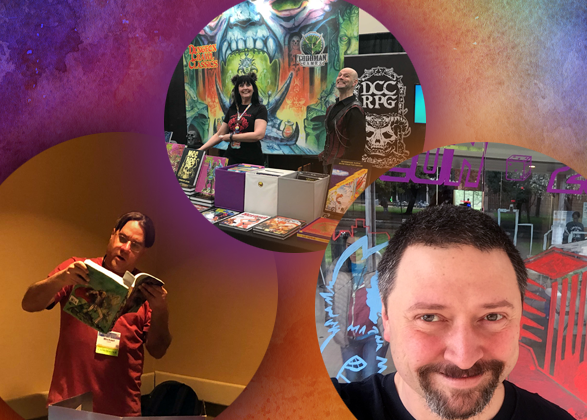 It was the first big convention weekend of the year, as Goodman Games made their presence known at three different shows! We want to thank everyone who attended and rolled some dice with us. And a special thanks to all the organizers who take the time to make these events happen. It’s a herculean task, and your efforts are appreciated!

We had a blast overall—but let’s look at some specifics!

It was a great weekend in Chattanooga! A bevy of fan folk stopped by the booth to see the latest from our vaults, each of them leaving with a smile on their face. And Road Crew Judge YorkusRex showed up to run events for those wanting to put their character’s lives at risk in the name of glory! Chattanooga is an amazing host city, and the folks at ConNooga know how to put on a great show.

Goodman Games goes back to school! OwlCon 2019 at Rice University in Houston is a fantastic convention with something for everygeek. A great time was had by all: even Division III Xcrawl squad Hooktrip Stringsteel laughed as they fell to their deaths. Thanks to Jason Yarnell and the organizers and guests for making this an unforgettable experience.

From the mean streets of Lankhmar, the weird waves of the Seven Lost Seas, the shores of Dream, to the salt plains of Mars, Dungeon Crawl Classics fans had a bevy of adventures waiting for them at Total Con 2019. Manly Mike Curtis and infamous DCC Tournament Judge Tim Deschene were on hand to brings the DCC goodness to New England. Gang wars broke out, undead sailors rose from their crypts, and one unlucky soul was crushed by an alien ossuary. In other words, it was your usual DCC RPG con experience!

Now, let’s take a look at some pics from the shows! 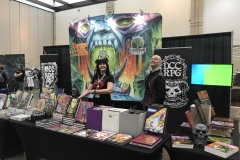 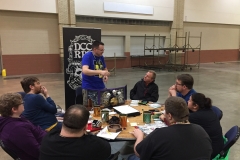 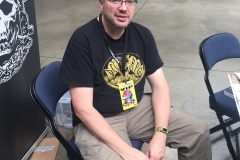 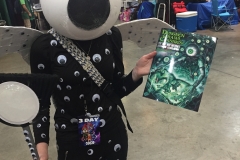 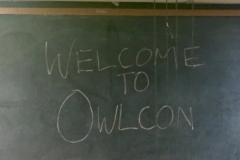 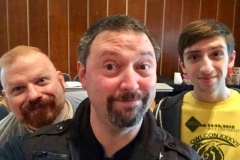 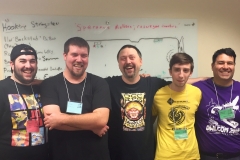 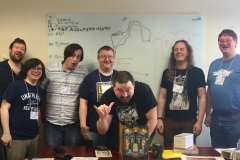 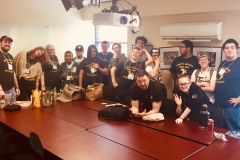 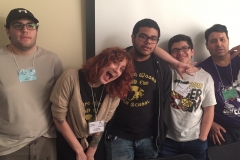 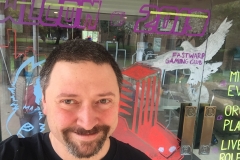 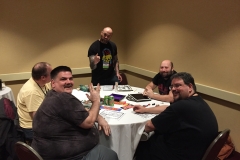 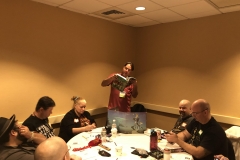 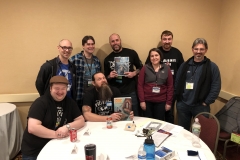 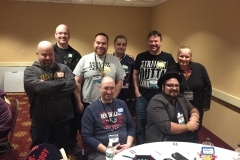