DCC Around The World, Part Two 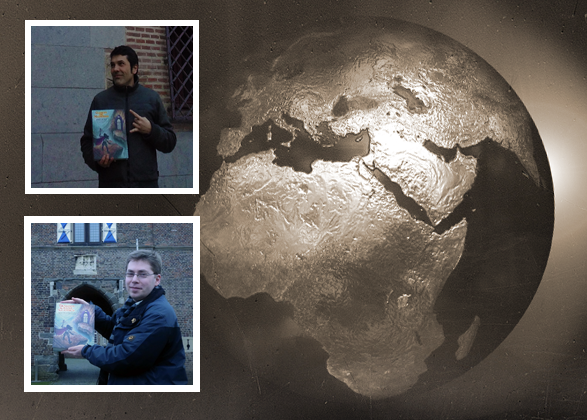 Yesterday we showed you some pictures of the Goodman Games gang promoting DCC in some amazing places, and today we’re back with even more!

These photos were compiled with the assistance of our DCC translation partners. They include DCC in the Burg Vondern, a 13th century castle in Germany, and two locations in Spain: Casa de Cisneros in Spain (which would be perfectly at home in Punjar—picture scoundrels running about the streets!), and Sailors on the Starless Sea in the hands of a Spanish bullfighter statue!

We hope this inspires you to send us your own photos. We want to see DCC in your local town! Email us your photos of DCC in your home town!

Here’s a pic of DCC being held up in front of Burg Vondern, in Oberhausen, Germany! 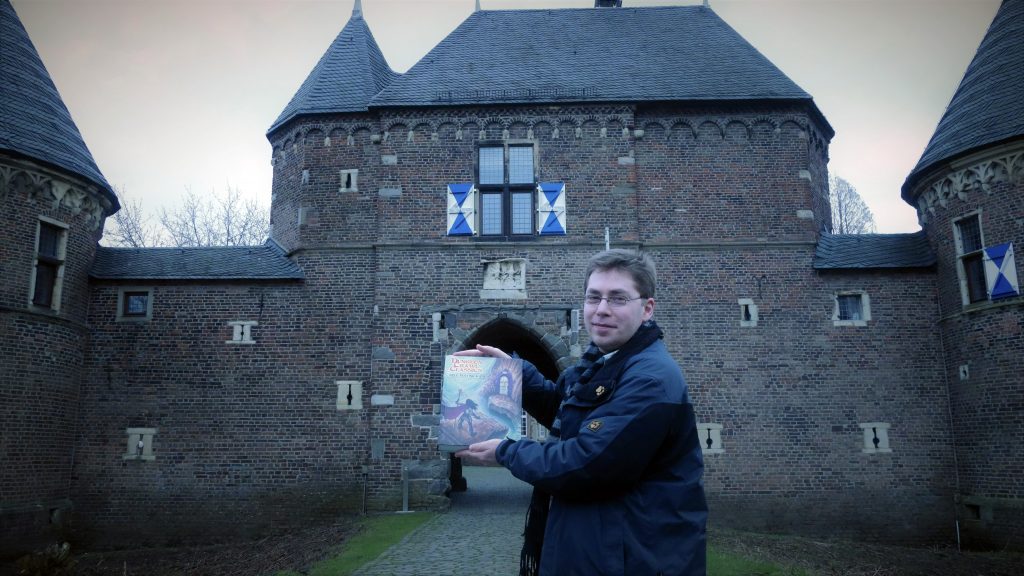 This photo comes from the streets of Casa de Cisneros in Spain! 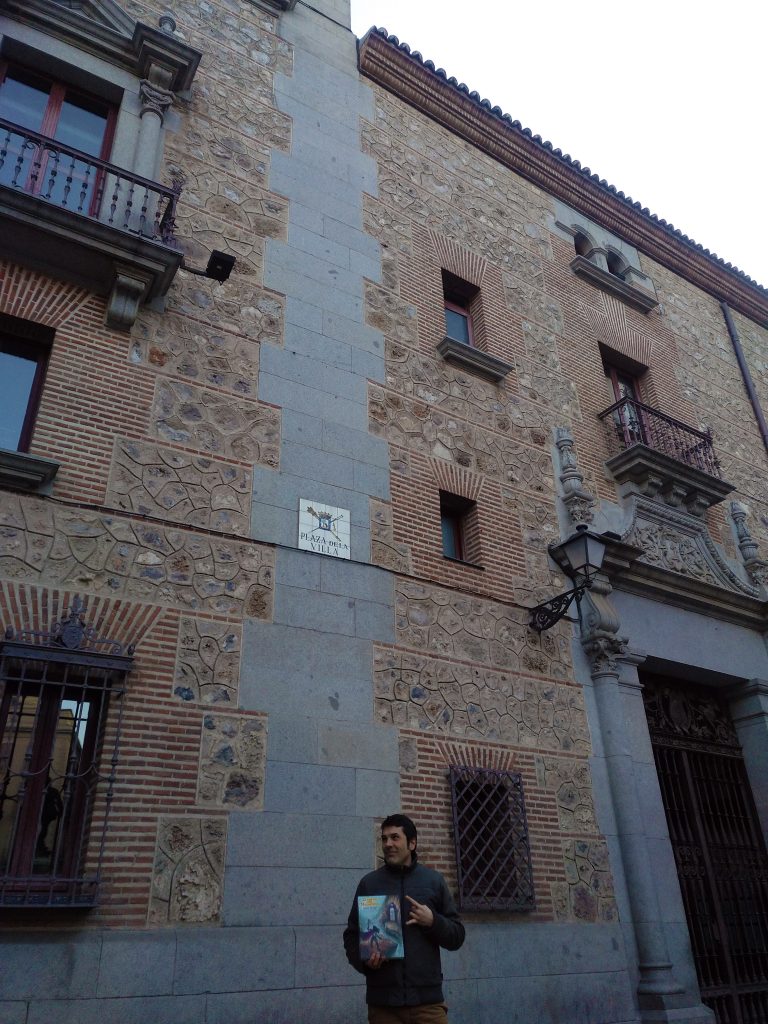 And a copy of Sailors on the Starless Sea found its way into they hands of a statue of a bullfighter in Spain! 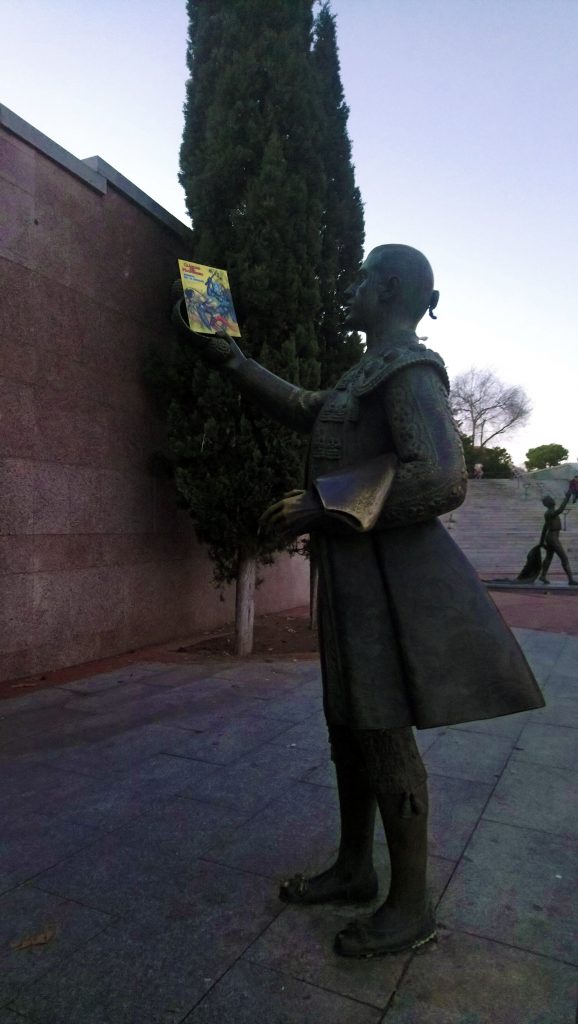 Check back tomorrow for more DCC Around the World!