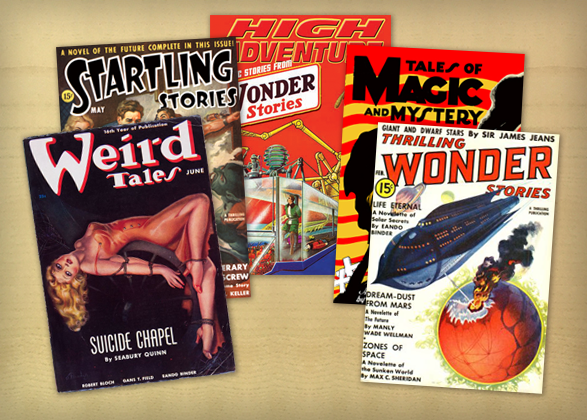 Goodman Games has always been proud of our connection to Appendix N, the fabled section of Dungeons and Dragons that explained the influences on the game. Dungeon Crawl Classics was founded upon those books, and what they represent in the fantasy genre. And to that end, we do our best to help bring those works to new fans, both through our own product and through the classic originals and reprints that showcase their works.

Giants like Robert E. Howard and Edgar Rice Burroughs stand alongside the lesser known (but no less worthy!) greats such as Manly Wade Wellman and Abraham Merritt. We try to give you some insight into these authors and their influence in our Adventures in Fiction series, and we also aren’t shy about telling you the direct impact they have had on our product. Manly Wade Wellman is the main force behind DCC #83: The Chained Coffin and the supporting modules, and Edgar Rice Burroughs’ John Carter and Robert E. Howard’s Almuric have a clear influence on DCC #84: Peril on the Purple Planet, and there are many others as well. And more to come! (Long range tease….)

Nothing, however, replaces the original works. That’s why we are proud to have five new pulp volumes in the Appendix N section of our online store. Inside them you will find work by Clark Ashton Smith, Manly Wade Wellman, Leigh Brackett, H.P. Lovecraft, Robert E. Howard, and many others. So, without further ado, check out our newest older books: 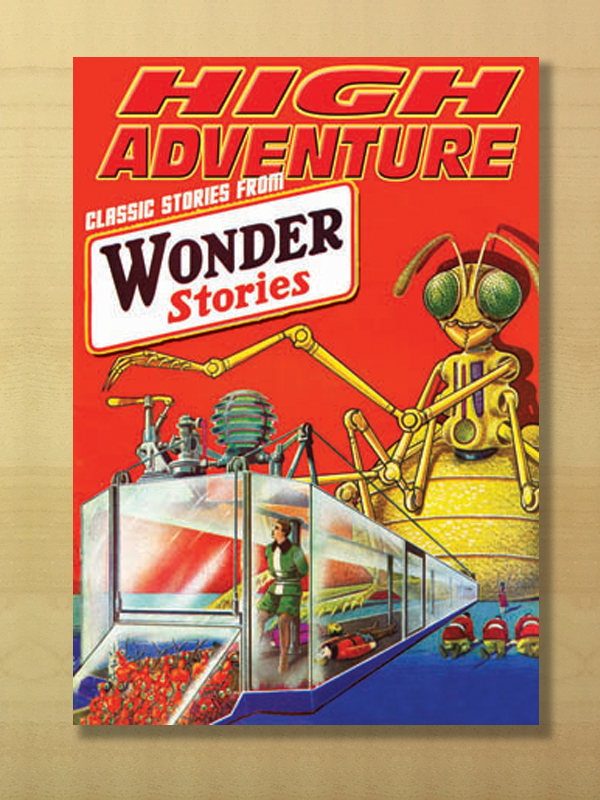 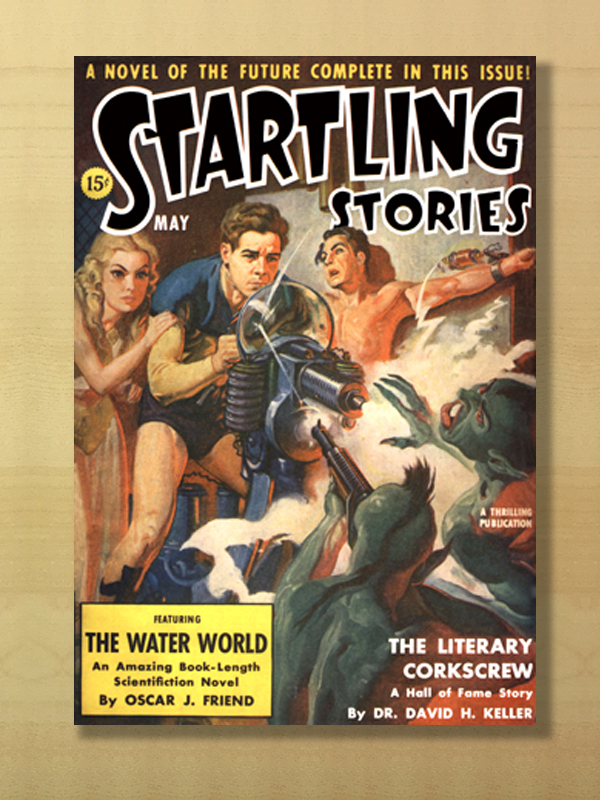 Tales of Magic and Mystery March 1928 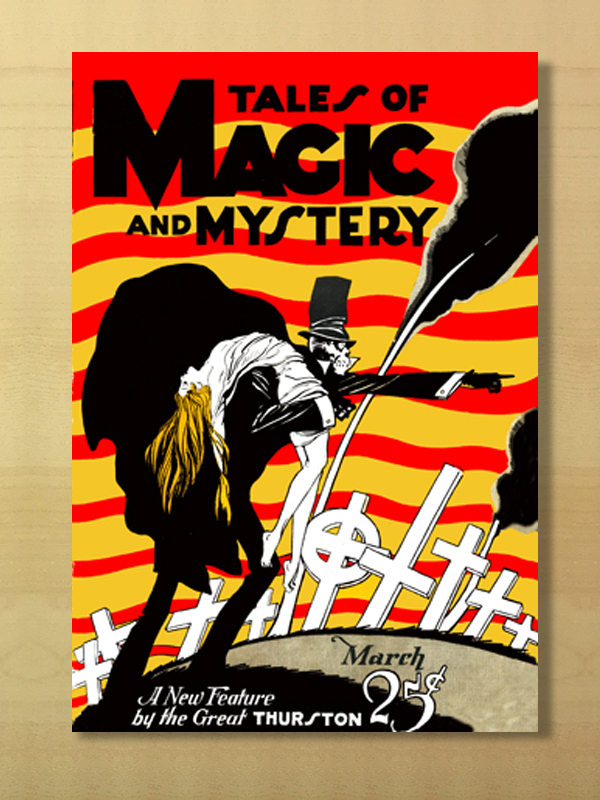 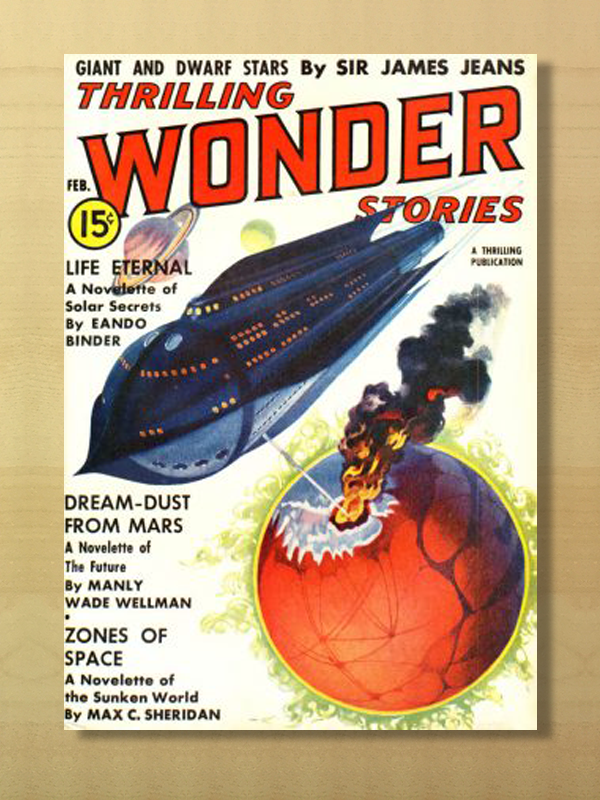 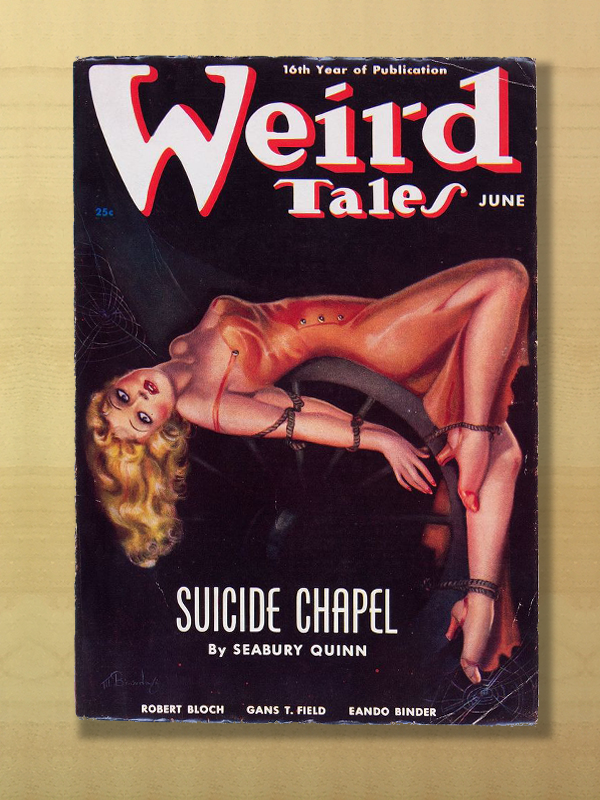 And don’t forget to check out the entire library of our Appendix N section for some amazing reads!