Skyline HS RPG CLUB: The Emerald Enchanter pt 4. The normally unlucky and squishy party has bumbled their way through the ground floor of the Enchanter's lair, literally. In the middle of combat in the Hall of Anguish, the elf's magic missile spell misfired and burned a hole in the floor right down to the […] 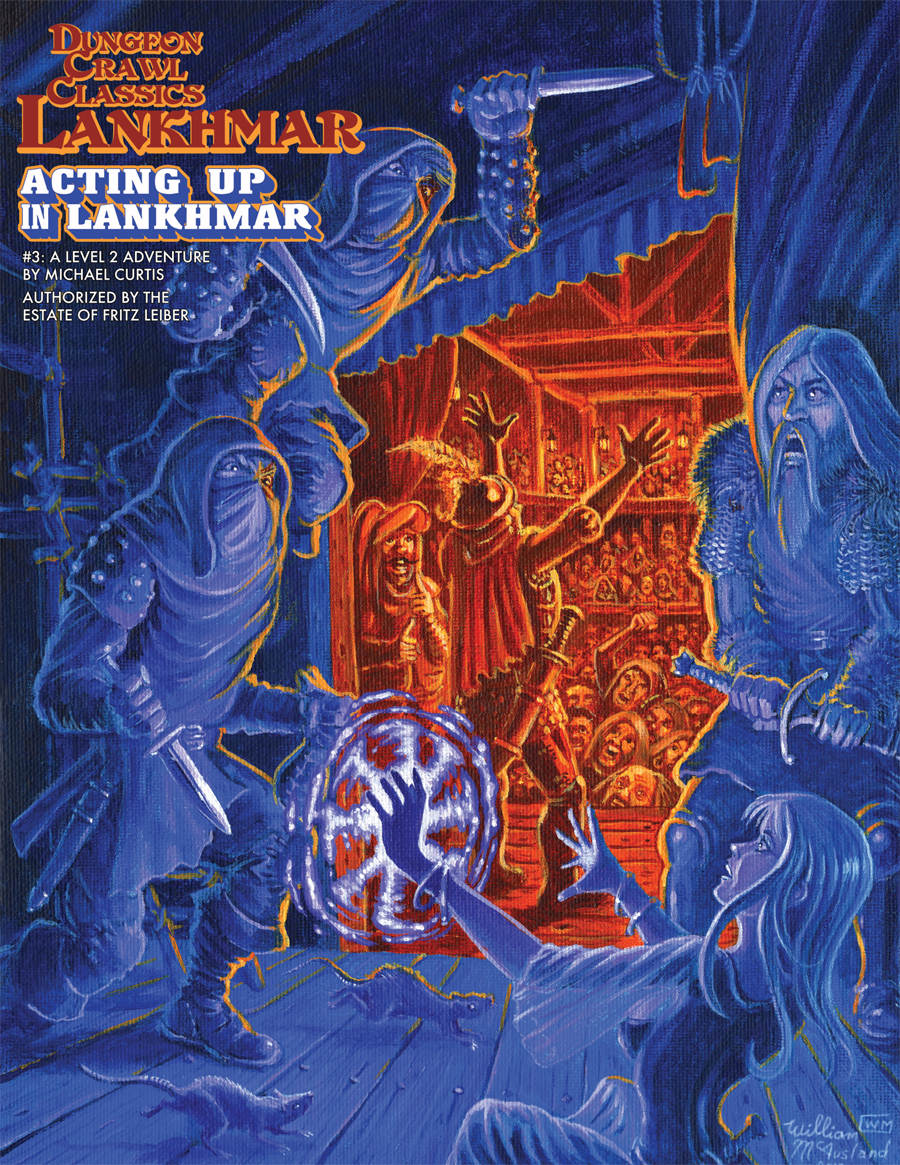 Tentatively scheduled to happen at DragonFly Games in Sumter, SC 5833 Broad St. Sumter, SC 29153 A level 2 adventure set in Lankhmar! A corrupt Duke of Lankhmar’s foibles paraded before the masses for their entertainment puts an acting troupe in trouble. Threatened by the insulted Duke and his private guard, the performers need assistance […] 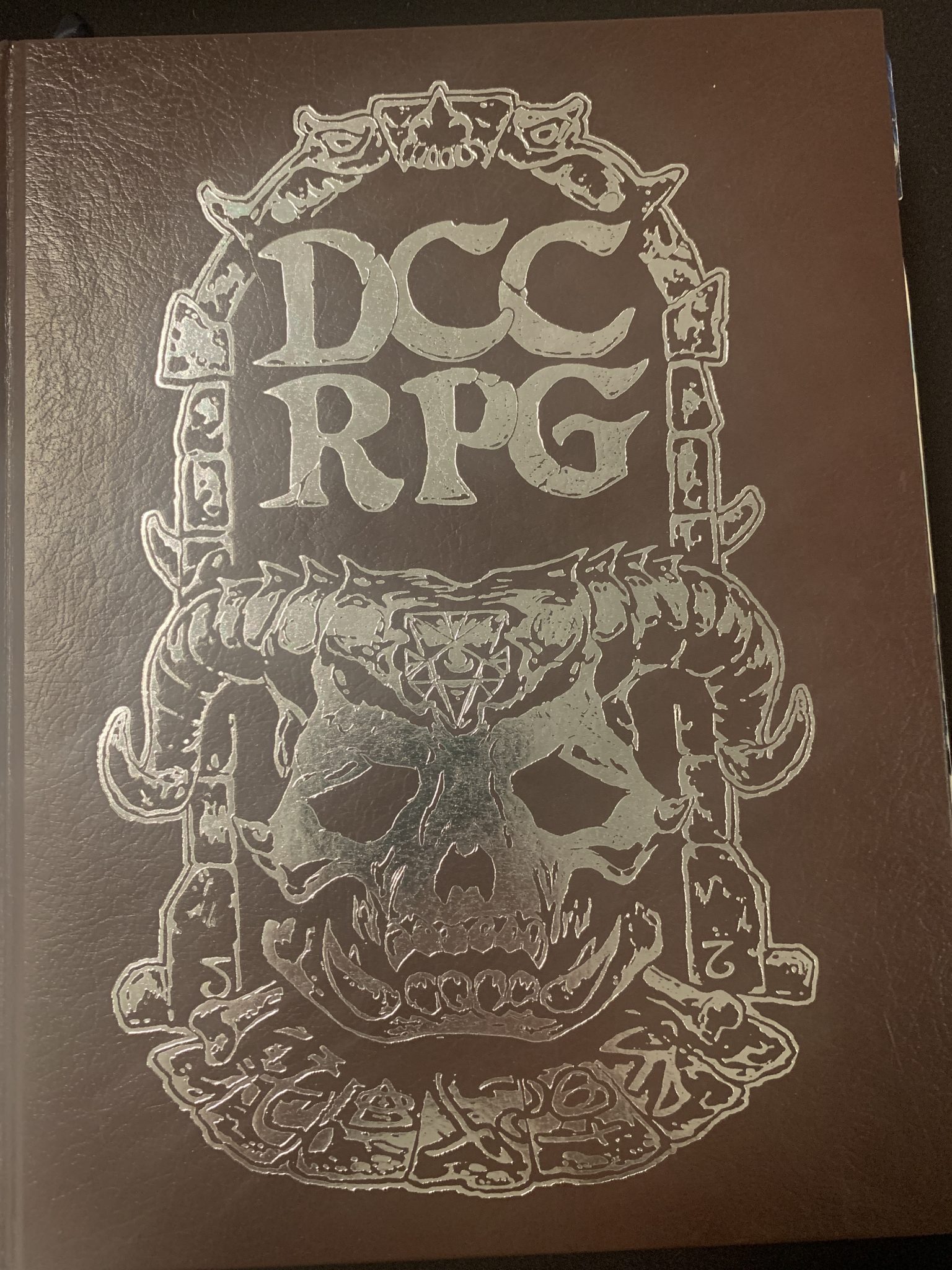 Skyline HS RPG Club: The Emerald Enchanter pt 5. The party is moving slowly, but sometimes that's a good thing. Secret doors, emerald shards, magic items, dead alchemists....and some amazing dice rolls have led the party to some of the Enchanter's most secret possessions. The cleric, with the help of the thief, fell to peer […]