Ballantine Adult Fantasy: The Lord of the Rings

Strictly speaking, J.R.R. Tolkien’s The Lord of the Rings isn’t actually part of the Ballantine Adult Fantasy series, but it might be fair to say it’s the series’ very foundation. With a rather weird publishing history in the United States, Tolkien’s epic finally got an ‘authorized’ edition of three paperbacks from Ballantine in 1965, along with a reprint of The Hobbit. Already a hit, The Lord of the Rings became an absolute sensation, resonating with mainstream and counter-culture audiences alike. Who doesn’t love a hobbit?

Success on this scale ushered in an absolute boom in fantasy publishing — Ballantine itself quickly followed up with more books by and about Tolkien, reprints from classic authors E.R. Eddison and Mervyn Peake, and contemporary work from Peter S. Beagle. By the time Lin Carter’s Tolkien: A Look Behind “The Lord of the Rings” came out in 1969, Ballantine was firmly committed to delivering fantasy to a voracious public, and the Ballantine Adult Fantasy line was formally launched that year, with Carter as series editor.

But in addition to its success in almost creating the market for fantasy fiction that made the Ballantine Adult Fantasy series even possible, this edition of The Lord of the Rings also set a trend with its unique cover design. Barbara Remington’s triptych painting depicting a landscape sliding into nightmare would be used for each book in the trilogy sequentially (as well as on The Hobbit), capturing something of the feel of Frodo’s journey into peril — even if some of the details stray well into the realm of creative license. Tolkien remarked about her cover art for The Hobbit, which sported a lion and a pair of emus: “What has it got to do with the story? Where is this place? Why emus? And what is the thing in the foreground with pink bulbs?” Regardless of the literalism of the scenes depicted, graphically inventive and stylish cover art like Remington’s would become a hallmark of the series, and something to distinguish it from the more familiar strain of fantasy art aimed at youngsters. 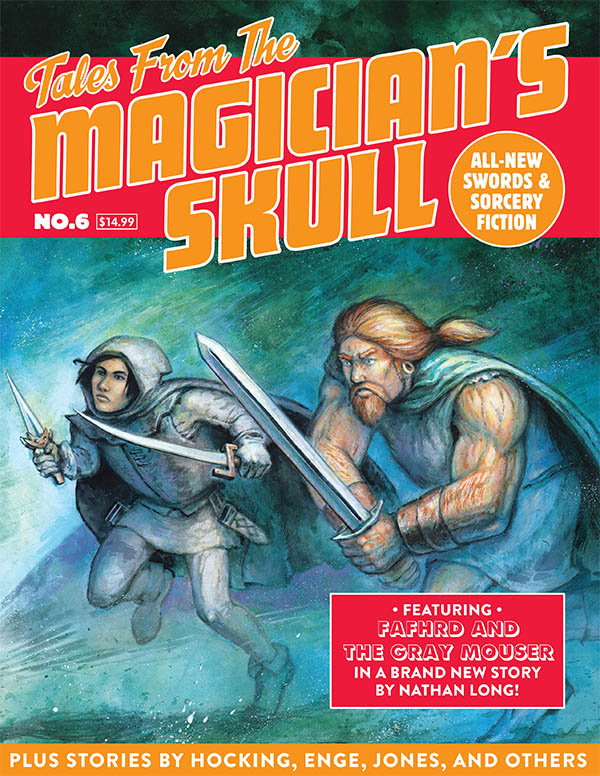