The final confrontation with the giants over, our stalwart heroes battle weary and scarred face the realization that their quest to bring an end to the sinister hand which moves […]

This event will be played during Spawn of Cyclops Con through the Goodman Games Discord server and using Roll 20. The Old God’s Return is an adventure designed for six […]

You were on your way west when the wagon caravan burnt last night. Most folk were taken or killed. Tracks lead up into the hills you tried to steer clear […]

This is for Spawn of Cyclops Con. Sign ups are through there.

The final confrontation with the giants over, our stalwart heroes battle weary and scarred face the realization that their quest to bring an end to the sinister hand which moves […]

The villagers of Mossy Hollow have begun to mutate into inhuman, mindless cannibals! Surely the alchemist Chandorn, who lives in the horned pyramid on the other side of Fogmoss Marsh, […] 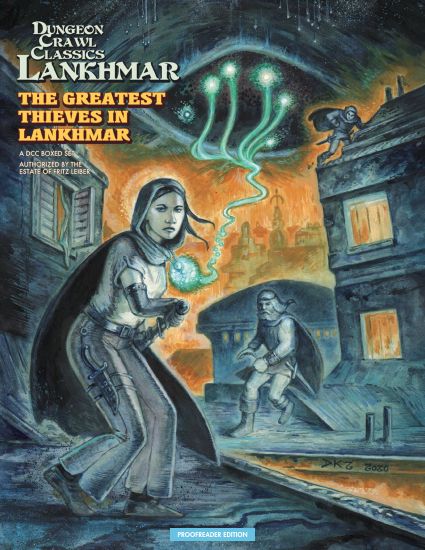 An spanish´s level 0 adventure for DCC.

Spawn of Cyclops Event: Grimtooth's Museum of Death. Have you read any of the Grimtooth books on traps, but have been afraid to give them a run? Here is an […]

Spawn of Cyclops Con - A 0-level funnel in the weird Western Weird Frontiers system. Your motley group of characters are heading up to Driscoll's No. 7 silver mine to […] 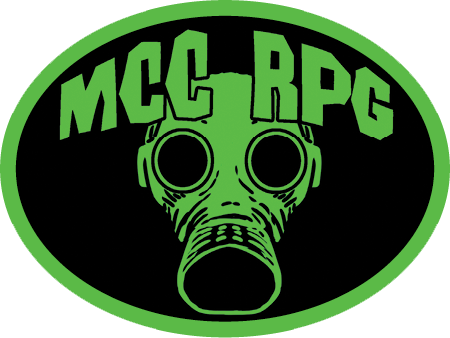 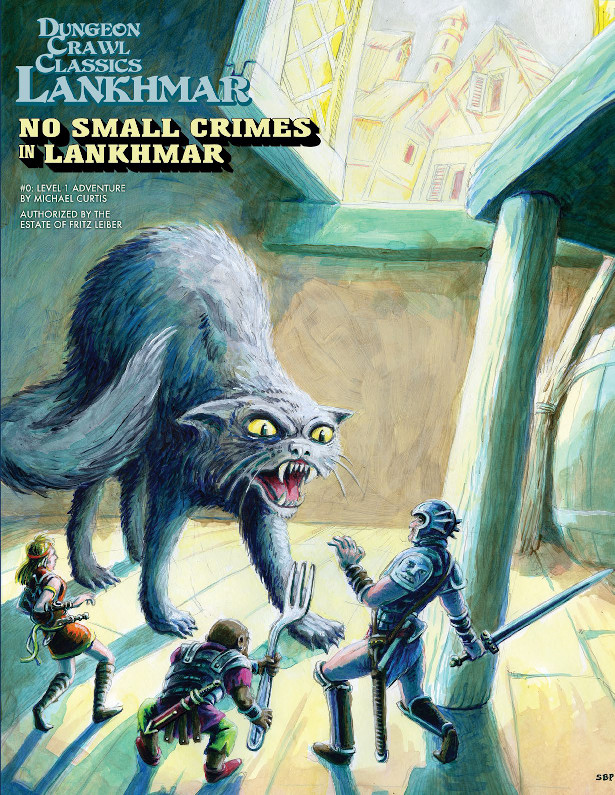 Local Gongfarmers 333 Presents: No Small Crimes In Lankhmar, a DCC Lankhmar game on Roll20 using Discord for voice! "There is an old Thieves' Guild proverb: "There are no small […]

Played on Roll20 with Discord for audio, 18+ only! This adventure follows a group of ruffians known as “The Sloppy Boys” as they begin to dip their toes into organized […]

Come join another game at The Gathering Hall! This week we are meeting up with johnn Four of Roleplaying Tips and running through the DCC Day Adventure Shadow of the […]

Eons-old secrets slumber beneath the forbidden Ghost Ice. Since the time of the Elders, the local tribes have shunned the crawling glacier, knowing it as taboo land that slays all […]

A level 2 Dark Trails playtest! The adventure has the characters traveling on Christmas Eve and finding themselves trapped in a cabin. A powerful demon wants a newborn baby and […]