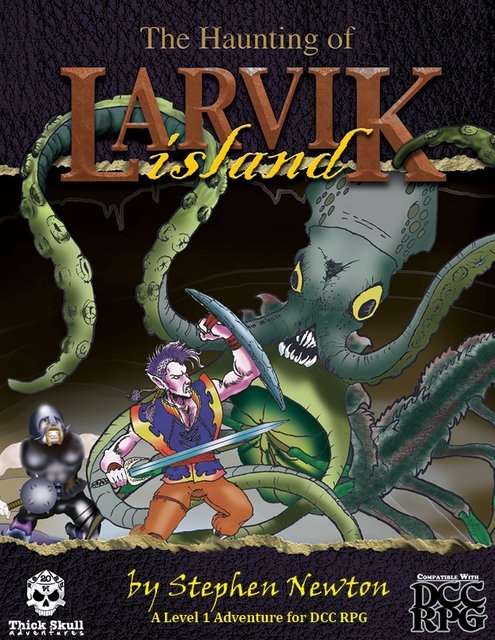 A level 1 adventure for DCC RPG. Death has awakened! For centuries the legendary exploits of the mighty warlord Larvik have inspired storytellers and adventurers. Despite his glory, Larvik’s fortunes […] 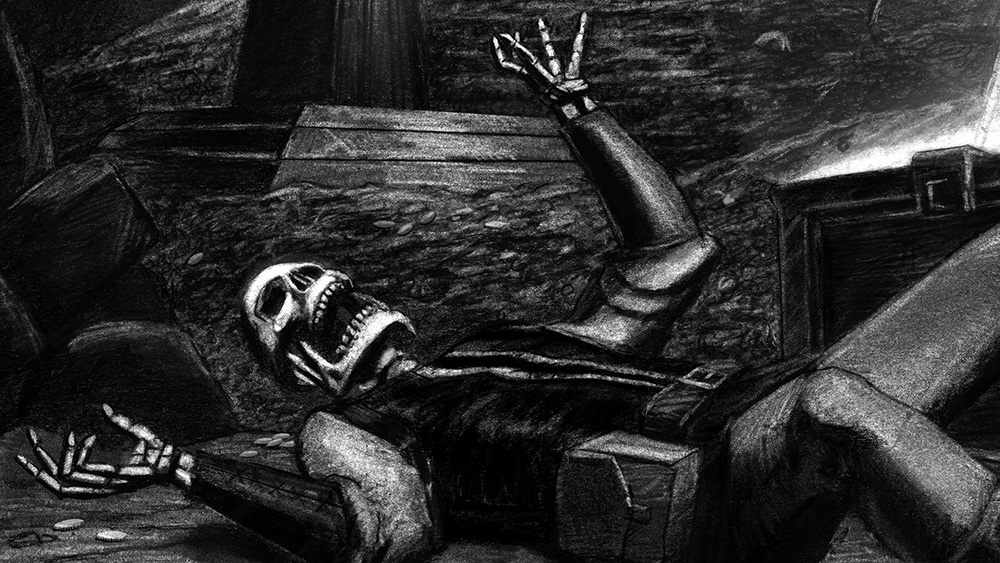 Traveling through the strange and dangerous lands surrounding the great river, where gods and crocodiles trade with penguins and creatures to eh dark forests This will be a one on […] 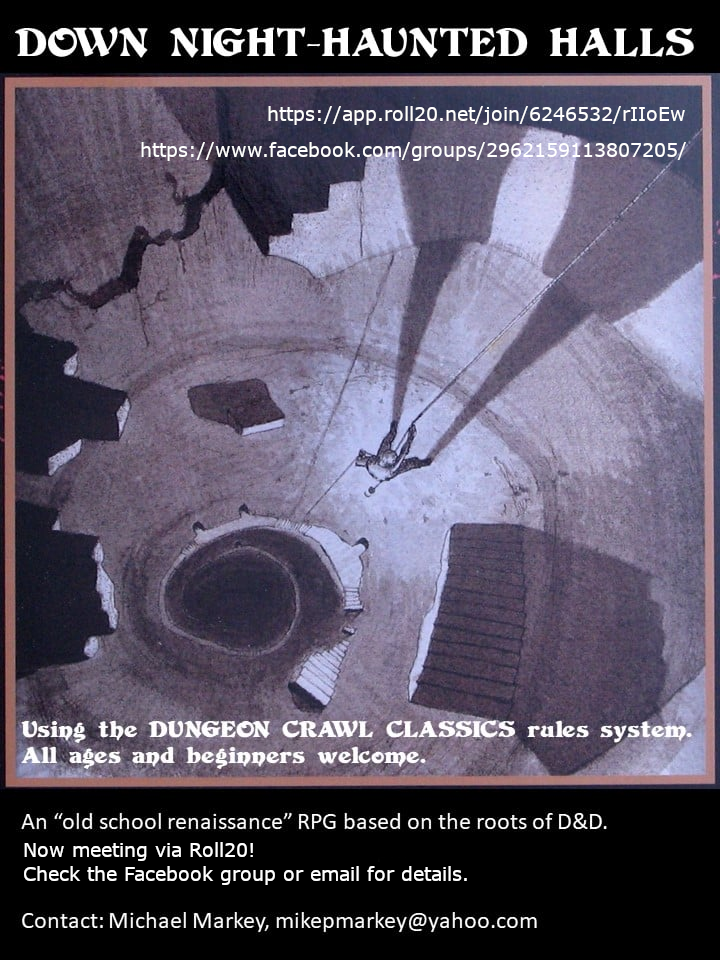 Stonehell Dungeon, a former prison extending underground and out of memory. Your band of peasants-turned-adventurers has heard rumors: fortunes to be plucked from the deep, magic wonders waiting in the […]