Event for Bride of Cyclops Con: After 18 months of digging, your tribe has finally uncovered the long-buried entrance to The Garden of the Gods. Foretold by an ancient prophet, […]

A bearded star has recently been sighted in the night sky. Seen by the locals as an ill omen, the sudden appearance of a lake and odd squatting tower in […] 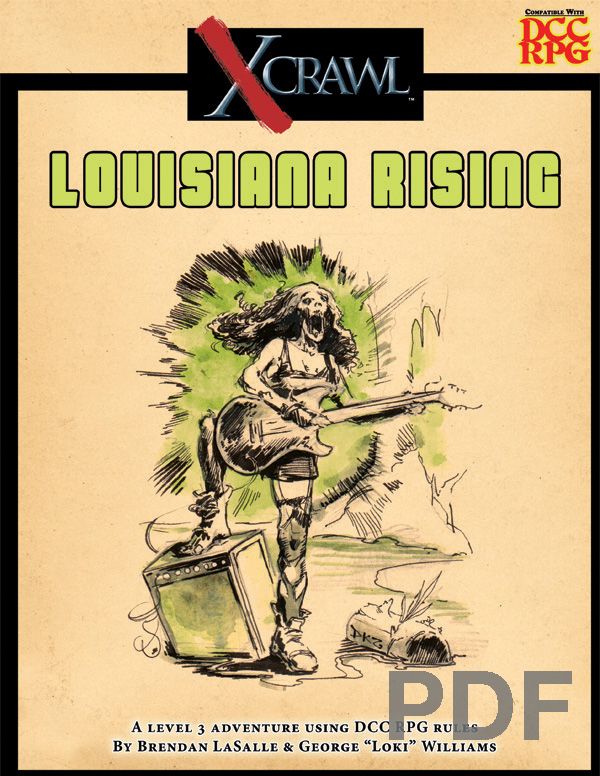 In August 2016 a huge rainstorm brought massive flooding to the Duchy. Xcrawl athletes and fans wanted to help so Duke Edward Bell of Baton Rouge authorized a charity Xcrawl […]

As morning breaks, a celestial hazy streak can be seen across the multi-hued sky descending toward the ground in the distance from your village. With a Flash and Boom--followed by […]

Bride of Cyclops CON --Event in English -- The Rejuvenation Festival is here and your party has been hired to protect the major during the auction of Arylin’s fish. Asides […] 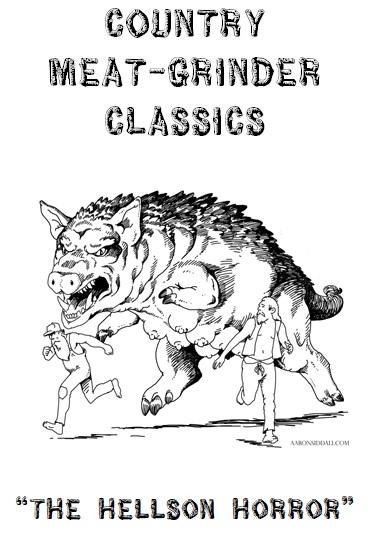 Event for Bride of Cyclops Con: In the past, the Hellson family clan were good charitable folk, feedin' the hungry and shelterin' the poor at their homestead. They say a […]