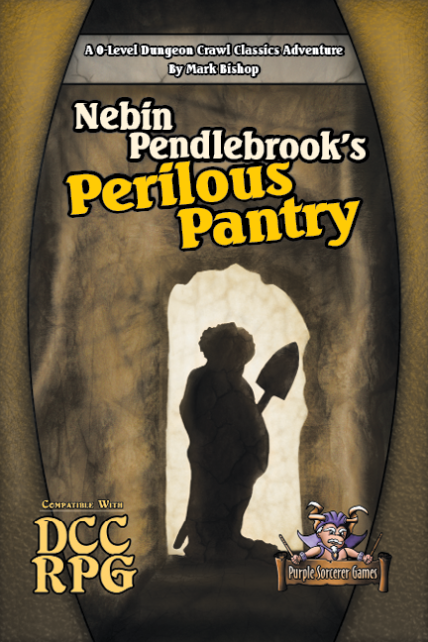 Level 0 Funnel
Just last week, one of your neighbors –a portly halfling by the
name of Nebin Pendlebrook– was digging into the side of the
hill to enlarge his food pantry before the coming winter when
his shovel unearthed a long-buried tunnel. No one even knew
that the halfling had discovered the mysterious passageway
until he was finally noticed missing three days later. Kelvran,
the local constable, investigated the matter, and with lantern
in hand descended downward into the tunnel to bring Nebin
Pendlebrook back. Three more days have passed, and neither
man has returned from his descent into the darkness.