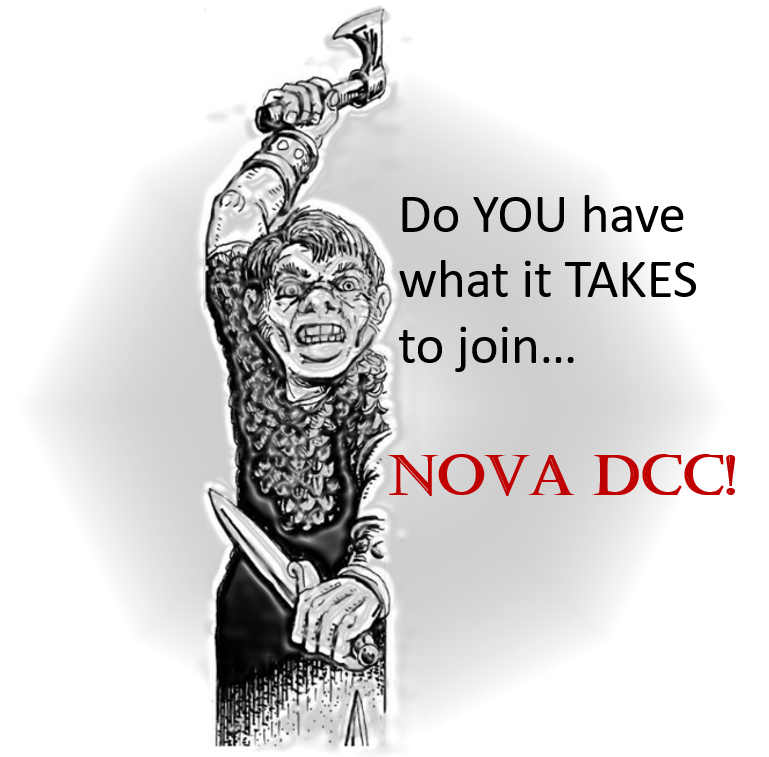 Running “The Imperishable Sorceress” via Roll20 for visuals and dice rolls, with Discord voice chat here in the Woodbridge Area Gaming Group. Will be mostly theater of the mind’s eye to speed play. You may play character levels 1 or 2, or a quad sheet of 0 level characters if you have not played any DCC before. Characters from other campaigns are allowed, but the Judge reserves the right to tweak any special abilities, magic items, etc. Expectation is that your character was generated and leveled “as Crom intended” (ex. 3d6 abilities, random occupations/races, etc. no re-rolls, no picky/choosey). Game will be played with the NOVA DCC house rules, which are pinned to the DCC channel.