Chicago Dungeon Crawls 20: The Call of The Light 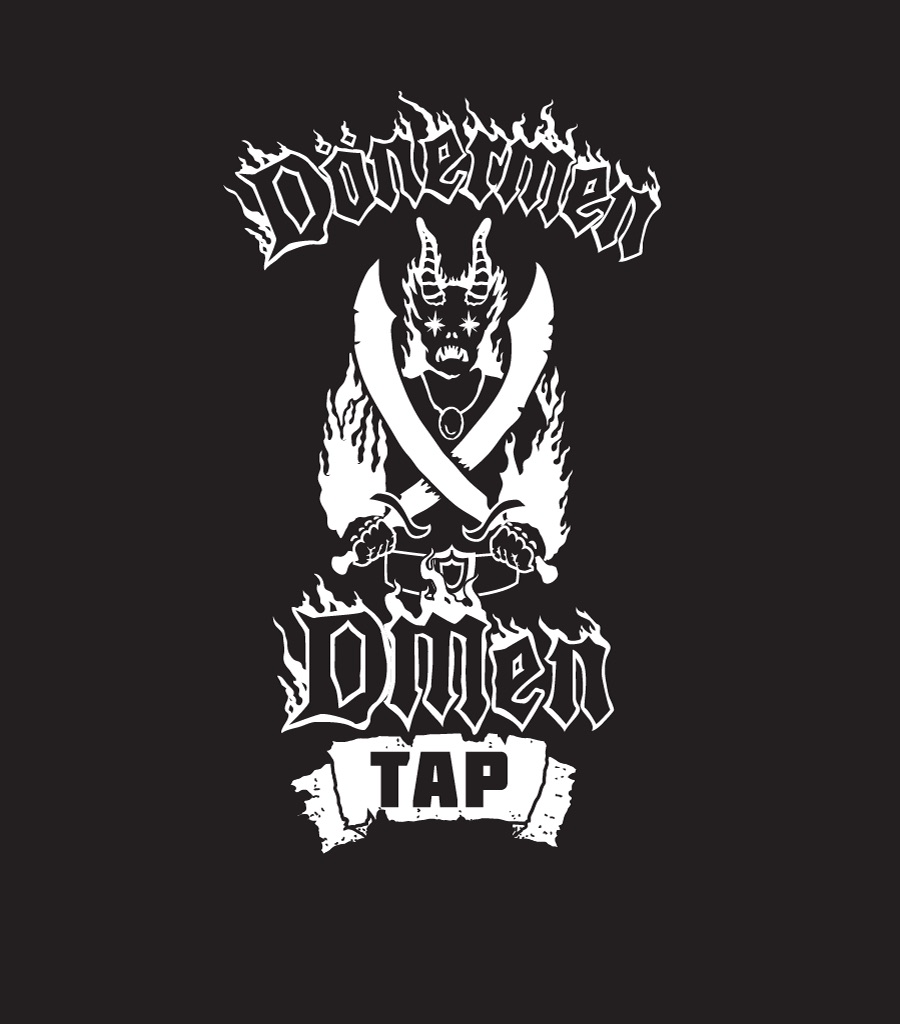 Table signups are available from 12:30pm-1pm, and we start organizing shortly after. The game officially starts at 1pm and ends at 5pm. DMen’s kitchen and bar are open the whole time for sustenance and refreshment.
_______________________________
MAIN TABLE
System: Dungeon Crawl Classics RPG
Adventure: The Call of The Light
Judge: Tom

The tower of Sar Ebil clings precariously to the side of a weathered peak. Children’s fairy tales say it was once a stronghold in humanity’s battle to banish demonic overlords. More likely it is just ruins from a forgotten kingdom who’s history books have crumbled to dust. Regardless, the locals avoid it as haunted and tell tales of strange sounds and lights emanating from it during the full moon. But there are also rumors of magnificent treasures to be found for those daring to venture within!
_______________________________
Secondary Tables
If enough people show up, our resident Judges will be at the ready to run more adventures!