A Video Preview of DCC Lankhmar: Thieves of Cold Corner

Are you cold enough to escape with the White Witch’s ice diamonds?

The newest adventure for the DCC Lankhmar setting, Thieves of Cold Corner is a daring heist that proves that crime is a very cold business, indeed. You not only have to outwit dangerous rivals to steal the invisible gems of immense wealth, but you also must escape the wrath of Nor and her Snow Women!

Check out DCC Lankhmar #14: Thieves of Cold Corner in the video preview below.

A cache of invisible ice diamonds and an overlord’s ransom in gold rilks—amid the drunken revelry of midwinter solstice, Cold Corner was never riper for a heist.

But to pull it off risks the ire the Snow Women and their skalds—cruel axe-men eager for the chance to prove their devotion to their cold mistresses. And with the power to shape cold – and the blinding blizzards, shattered bones, and frozen bodies that must surely follow—the sorceress matriarchs of the Snow Clan are not to be trifled.

Some would say you’d be a fool to cross the Snow Women north of the Trollstep Mountains. They’d be right, but that’s never stopped you before… 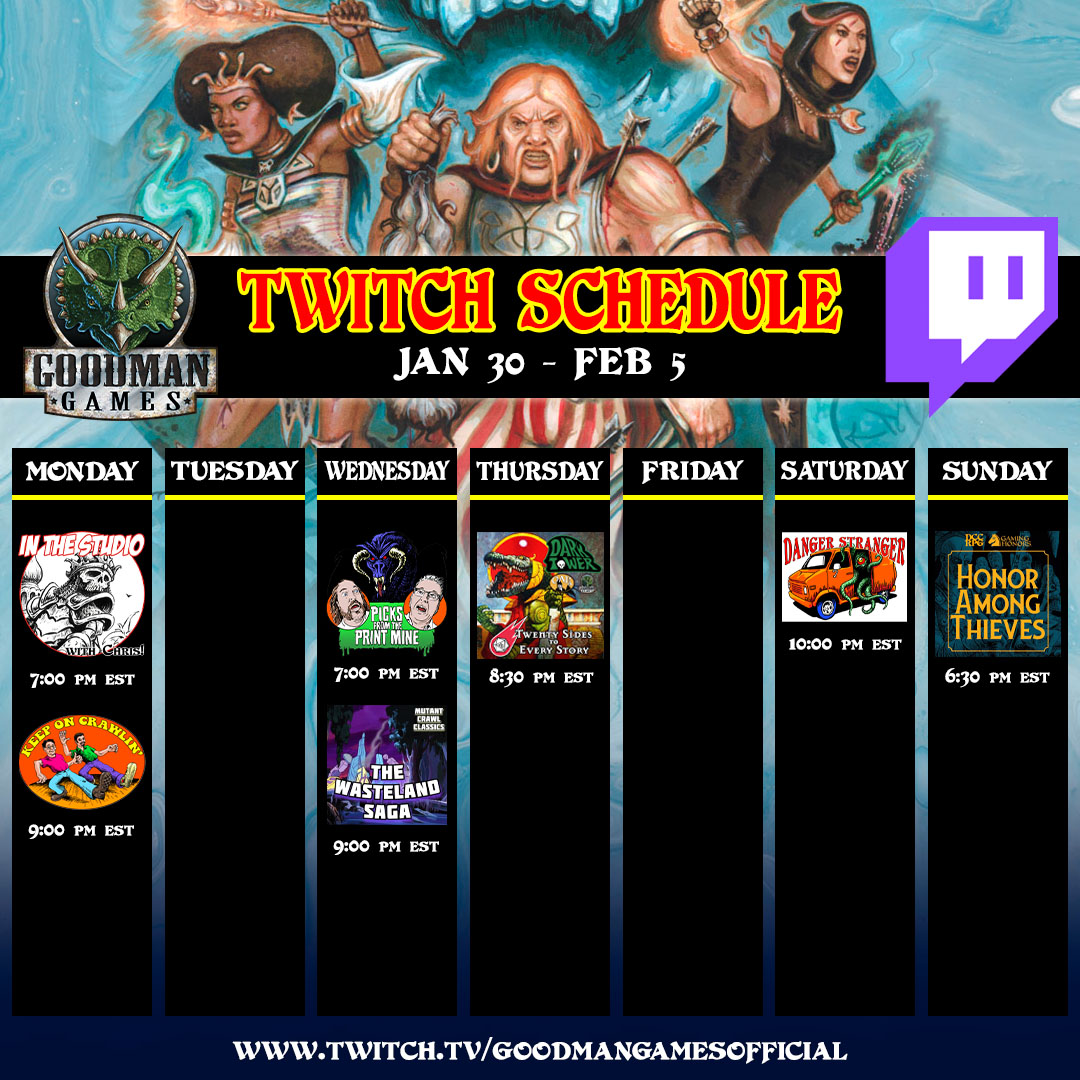