A fabulous weekend of two cons! Both of them were amazing, and one even had a night filled with monsters…and superheroes…and fairies…and just a wonderful time.

At Carnage-22 there was lots of gaming and lots of fun for all as they came by the Goodman Games booth to find the latest releases. It was a DCC RPG extravaganza, with a touch of Fifth Edition Fantasy and Original Adventures Reincarnated thrown in for good measure!

The people of Vermont were warm and welcoming, and the dice rolling was hot and active. Carnage-22 proved to be a great venue for Goodman Games fans from the New England area.

Gamehole Con 2019 was another fabulous show in the series. The city of Madison, WI welcomed Goodman Games with open arms…and a touch of snow. The weather didn’t daunt the gamers, though, and the tables were filled with many fans rolling dice and enjoying DCC RPG with Judge Brendan and others. (And some got to see Judge Brendan’s costumes that included our Dark Master, Joseph Goodman.)

The booth was also hopping, with Pandabrett and Judge Jen Brinkman helping out customers both new and old. Many copies of Dungeon Crawl Classics, Mutant Crawl Classics, DCC Lankhmar, and also a few new flavors of dice found happy homes.

And on Thursday night, Gamehole Con opened up their doors, allowing anyone to visit at no charge so they could trick or treat in the dealer’s room. An amazing number of adorable children stopped by the booth, and we captured many of them for you to see.

Click here to see a gallery of the trick or treaters!

A special thanks goes out to everyone who showed up to support the Jerry Stefek Memorial Crawl for the Cure. From 9 am until 7 pm the table was open for anyone to join up and play in a 0-level adventure for a small donation. All-in-all they were able to gather up over $400 to benefit the American Cancer Society.

A huge thanks to the organizers and volunteers at both conventions for making the shows run smooth and even. It’s always a pleasure to attend such well-run shows!

Now, let’s look at some pics from the two events! 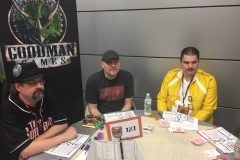 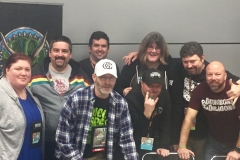 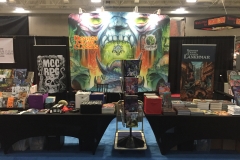 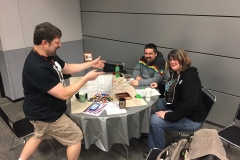 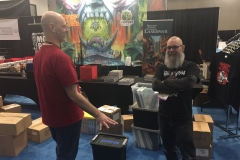 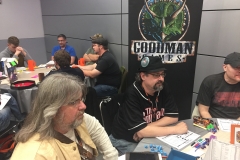 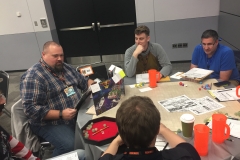 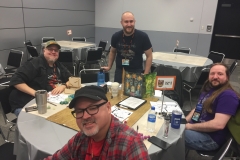 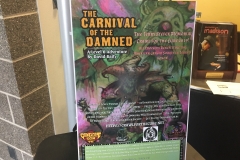 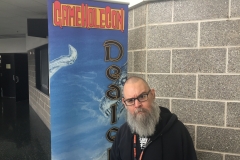 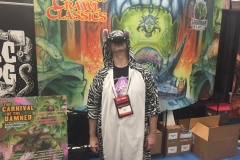 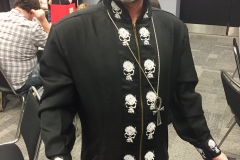 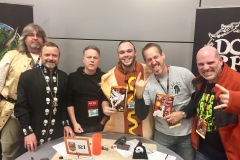 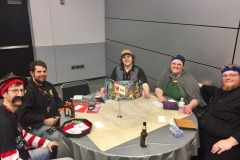 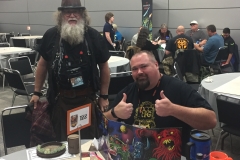 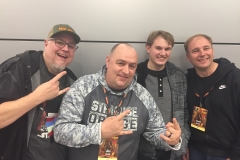 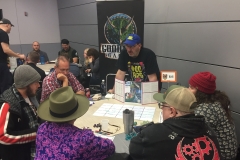 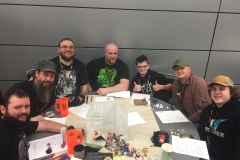 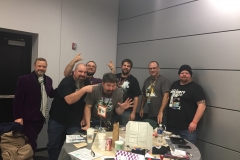 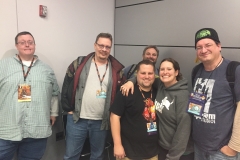