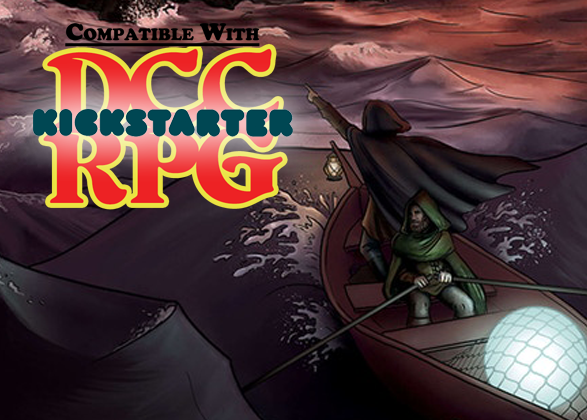 The amazing cavalcade of third-party DCC Kickstarters continues, adding another new one to the list. This time out it’s from The Keep Studios, the same folks who brought us Sword in the Jungle Deep. 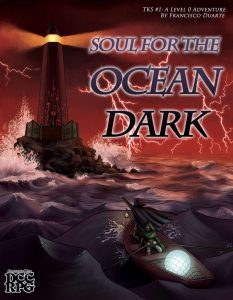 Soul For the Ocean Dark is the new 0-level adventure funnel for Dungeon Crawl Classics that has the characters starting out with a simple task: save the world. Set in a world without a sun, this adventure puts the would-be adventurers on a path to restore the only light the world has ever known, and all of the challenges that go along with it.

Here’s a description from their Kickstarter page:

Players will create characters from a dark and isolated world which has never known a sun. A towering, mystical lighthouse provides the closest thing to natural light for this world. Since time immemorial, it has pushed back against the oppressive darkness of the Void, providing salvation from the endless horrors that await in the dark. Suddenly, the world is plunged into darkness. With the hope of their people on their shoulders, and sputtering torches in their hands, the players must seek the missing light.

Only a couple of days in to the campaign, the Kickstarter has already reached its goal. Now it’s just a matter of seeing how many stretch goals can be met before the whole thing ends. Head on over to their Kickstarter page to show your love and support!

And Soul For the Ocean Dark isn’t the only active Kickstarter right now! There are still a couple other live ones in the pipeline at the moment, but they are much closer to the end of their run, so be sure to check the ones listed below before time runs out! 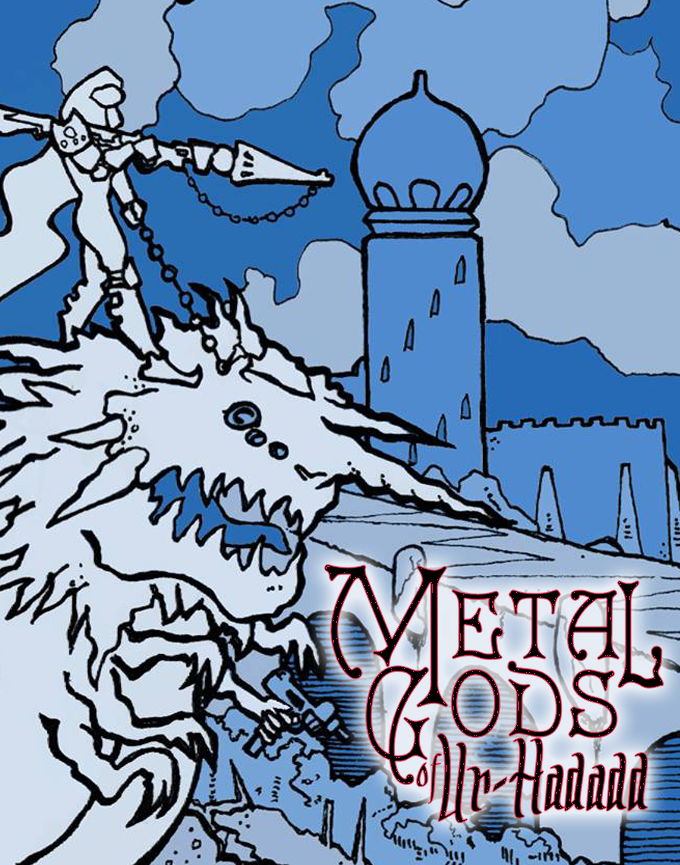 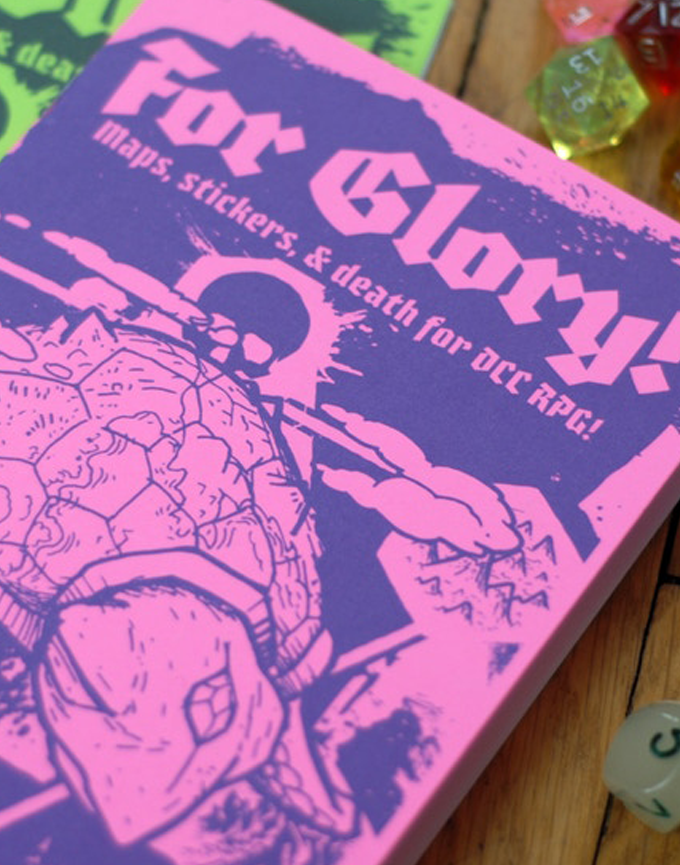 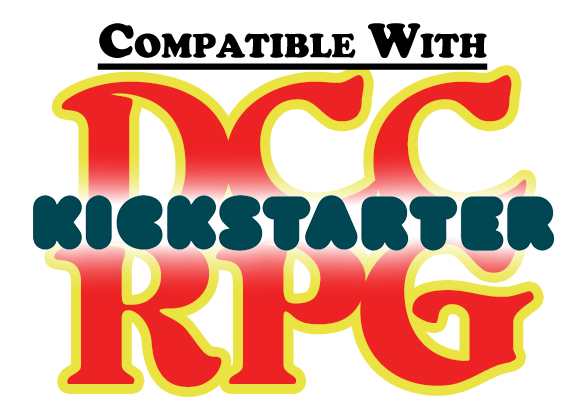