Metamorphosis Alpha Fiction Back In Stock! 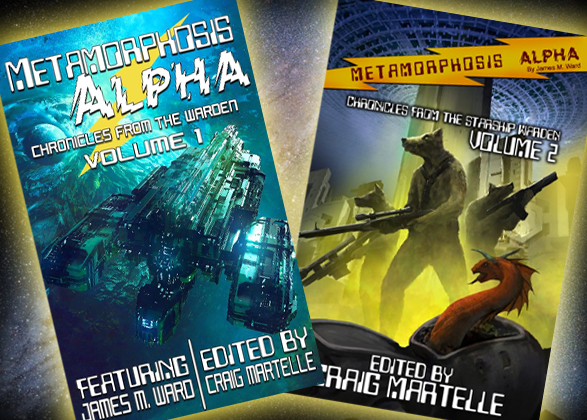 Metamorphosis Alpha is a game that has stood the test of time. Originally published in 1976, it was brought out in a new, complete edition by Goodman Games in 2014—and is still going. Just last year, we released the all-new Epsilon City boxed set—written by the game’s creator, James M. Ward—containing a fully-realized city on board the spaceship Warden. Over the years we have produced many products, from adventures to t-shirts and everything in between. It’s been quite a ride!

And there is also the fiction.

In Metamorphosis Alpha, you are aboard the stricken starship and struggling to survive, trying to gain knowledge of the strange devices and mechanical apparatus of the vessel, attempting to learn the secrets of the strange “world” you inhabit. The two-volume Metamorphosis Alpha: Chronicles from the Warden series, both edited and published by Craig Martelle, contain a variety of tales set aboard the lost starship that serves as a world to its inhabitants, exploring the risks and dangers that confront them on a daily basis.

And now we have both volumes back in stock! Let’s take a closer look at the two books. 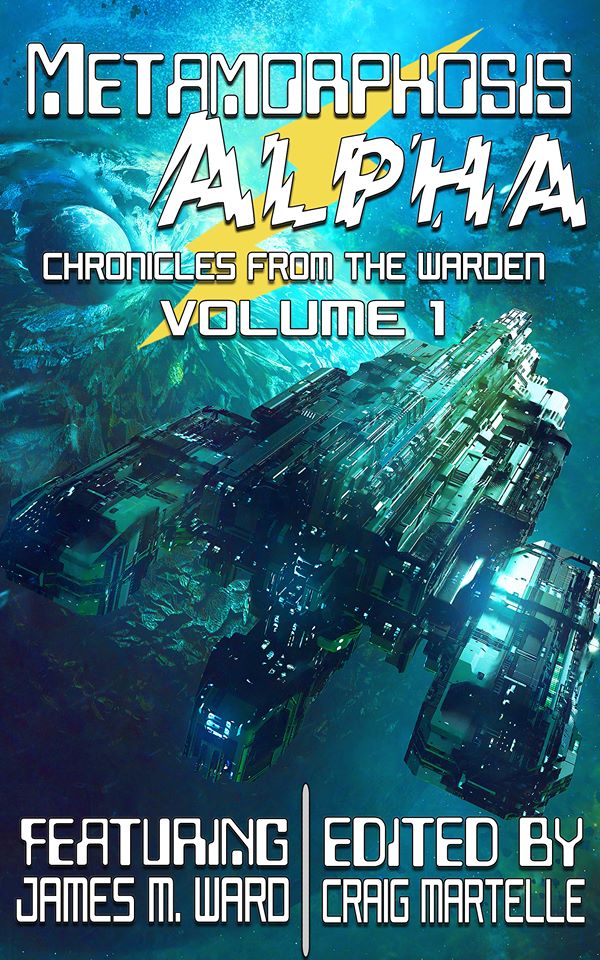 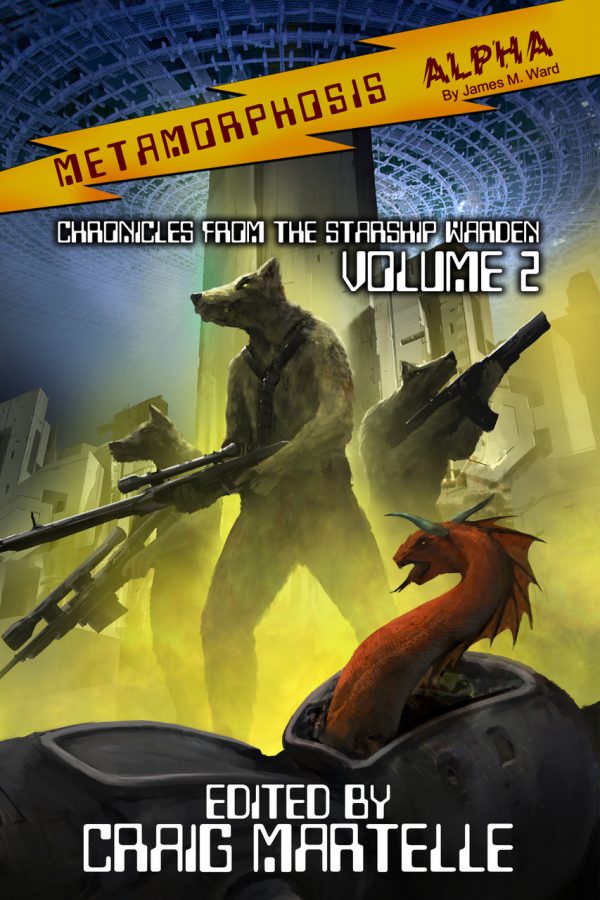 Metamorphosis Alpha is the first science-fiction role-playing game ever published, and we’ve got a huge selection of material available to check out. Be sure to visit our online store and explore the spaceship Warden and the odd world that it presents.