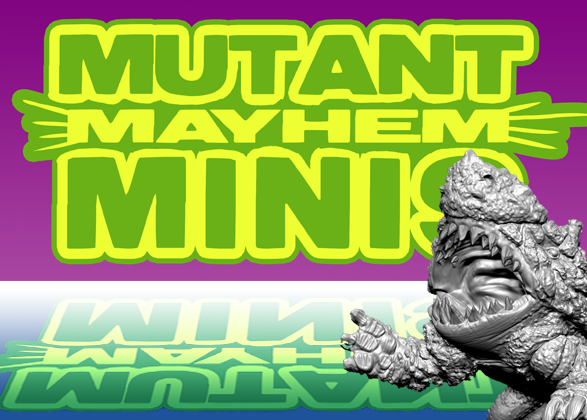 This isn’t the first time that we’ve brought this particular project up, but it is the last time we will before the Kickstarter is over!

The Mutant Mayhem Minis Kickstarter has entered its final hours! You’ve only got a small fraction of time to get your pledge in and be a part of this exciting project. 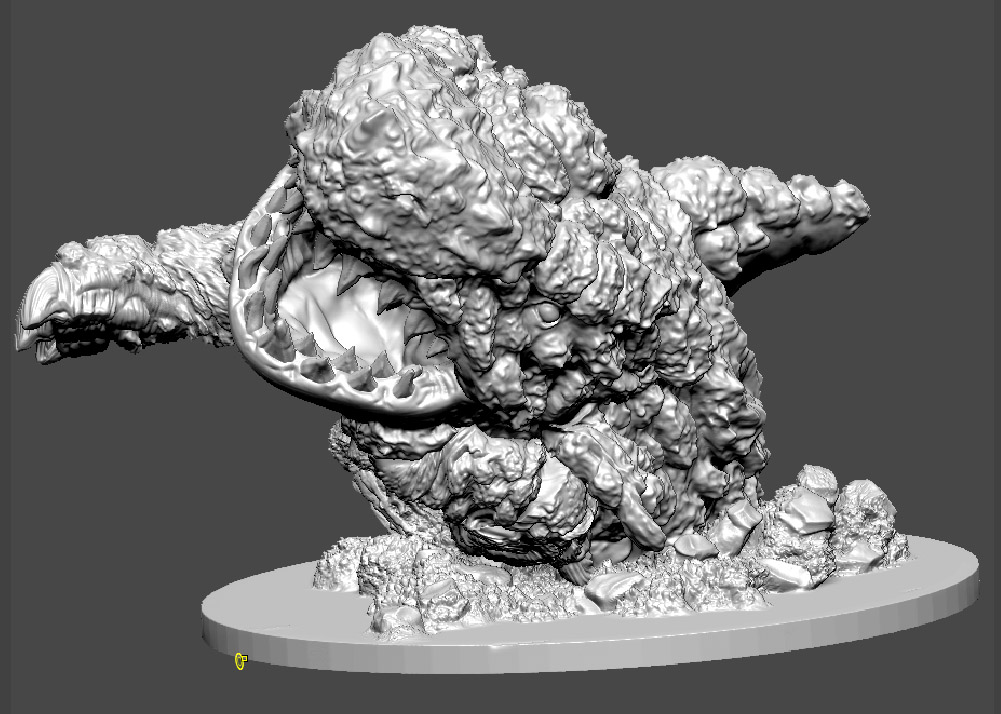 We’ve already gone over the basics of the Kickstarter in a previous post, and even had an interview with the creators of the project, but we’ll get you caught up in case you missed those. The Mutant Mayhem Minis Kickstarter is a licensed project to produce miniatures for use with the Mutant Crawl Classics role-playing game. The minis are designed and produced by Dark Platypus Studios, under license from Goodman Games. This project is not from us, but the miniatures are meant for one of our systems!

As of this writing, the campaign is well-funded, and already hit several stretch goals—but there are are plenty more to be had! If you are wanting to see a giant mutant land shark, you better act fast!

Head on over to Kickstarter now to give the Dark Platypus folks your support!