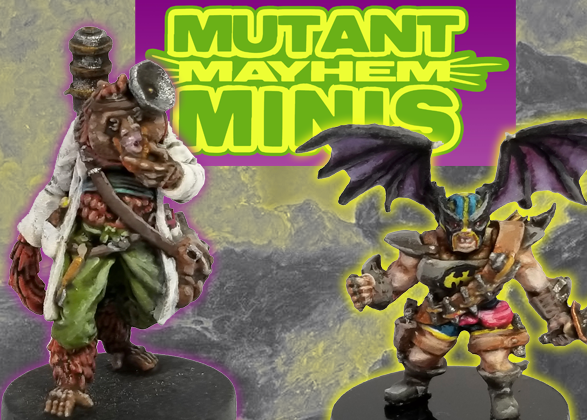 It wasn’t too long ago we announced that the fine folks from Dark Platypus studios were producing a line of figures based on the Mutant Crawl Classics role-playing game. And now they’re ready to let everyone in on the deal.

The Mutant Mayhem Minis Kickstarter is now live! This is a great way to get in on the ground floor with these figures and help them to reach some stretch goals to get even MORE mayhem involved with the minis.

Here’s info from their Kickstarter page:

The goal of this kickstarter is to raise funds for mold-making and production costs to create a line of figures specifically for the Mutant Crawl Classics playing game. If you are awesome enough to give us money to make it happen, the pewter figures themselves will be your reward!

To get things started I sculpted 15 detailed player-character pieces, including an array of Pure Strain Humans, Mutants and Manimals. I also created a few different monster pieces, and these figures were used by my wife and myself for the Mutant Crawl Classics games we ran at Gen Con this year. All of the sculpts have already been mastered, and enough pewter castings run to make production molds. We’re partway there already, we just need your help to afford production molds and a pile of metal to get these guys out into the world. And hopefully, this will just be the beginning…we plan to add tons more characters, adversaries, and even terrain bits to the line down the road!

Head on over to Kickstarter to check out the campaign!

And check out the gallery of images of the minis below! 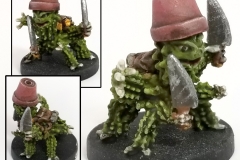 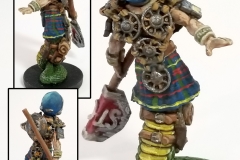 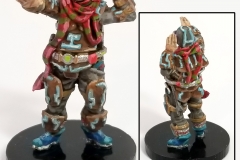 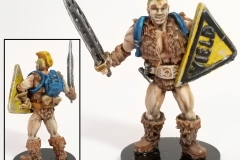 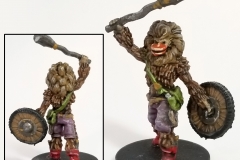 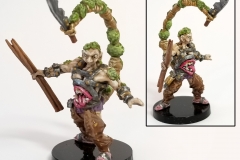 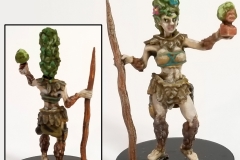 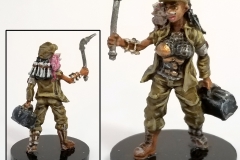 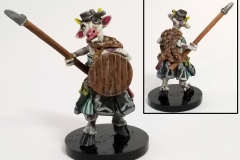 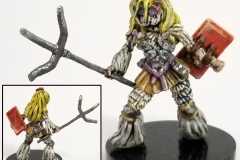 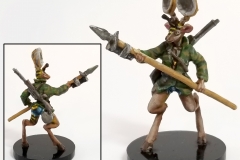 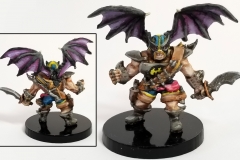 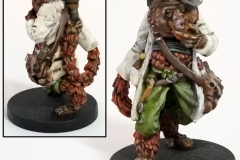 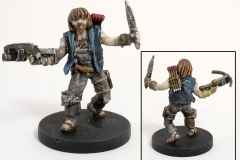 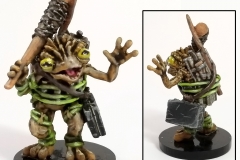