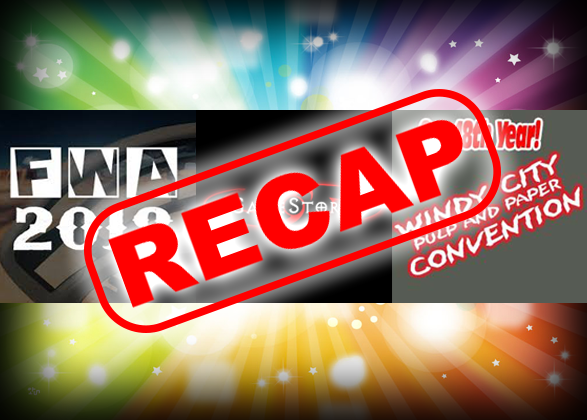 Goodman Games made the trip to three different conventions this past weekend, hitting three separate parts of the country. The pacific northwest, the midwest, and the southeast all hosted events that brought the Goodman crew!

In the southeast, Furry Weekend Atlanta opened up their arms—and paws—to welcome us into the fold. We had an amazing time, meeting up with old and new fans, and sharing the DCC love as only we can. A great fan (thanks, Scout!) even stepped up and ran some spur of the moment events for us at the show, bringing new converts into the fold. The staff and facilities were amazing, and we will certainly come back again next year!

The midwest saw Goodman Games coming to The Windy City Pulp and Paper Convention, and we found ourselves in the midst of fans who knew and appreciated every book from the annals of appendix N! A special thanks goes out to Howard Andrew Jones and John Chris Hocking for spending time at the booth and signing copies of Tales From the Magician’s Skull first issue!

Up in the pacific northwest, Judge Brendan rocked not just a convention, but a store appearance as well! Goodman Games brought the thunder to Gamestorm 20, Oregon fabulous game and fantasy convention. Dice were rolled, blood was spilled, and the Olympia Reignstorm made it to not the Xcrawl Division III finals. Huge thanks to the event staff and volunteers, and to the man of the hour Dan Steeby.

The Gamma Ray Lounge is the hippest place in Seattle for a game, so you know Goodman Games had to make the scene! We had a fantastic time playing Dungeon Crawl Classics at this amazing store. Our heroes showed fantastic teamwork and courage, and managed to send the cult of the crawling God back to their holes! Thanks very much to all the organizers for making this a memorable night.

Three cities, one weekend. What a great time! And now, we share the photos from the events! 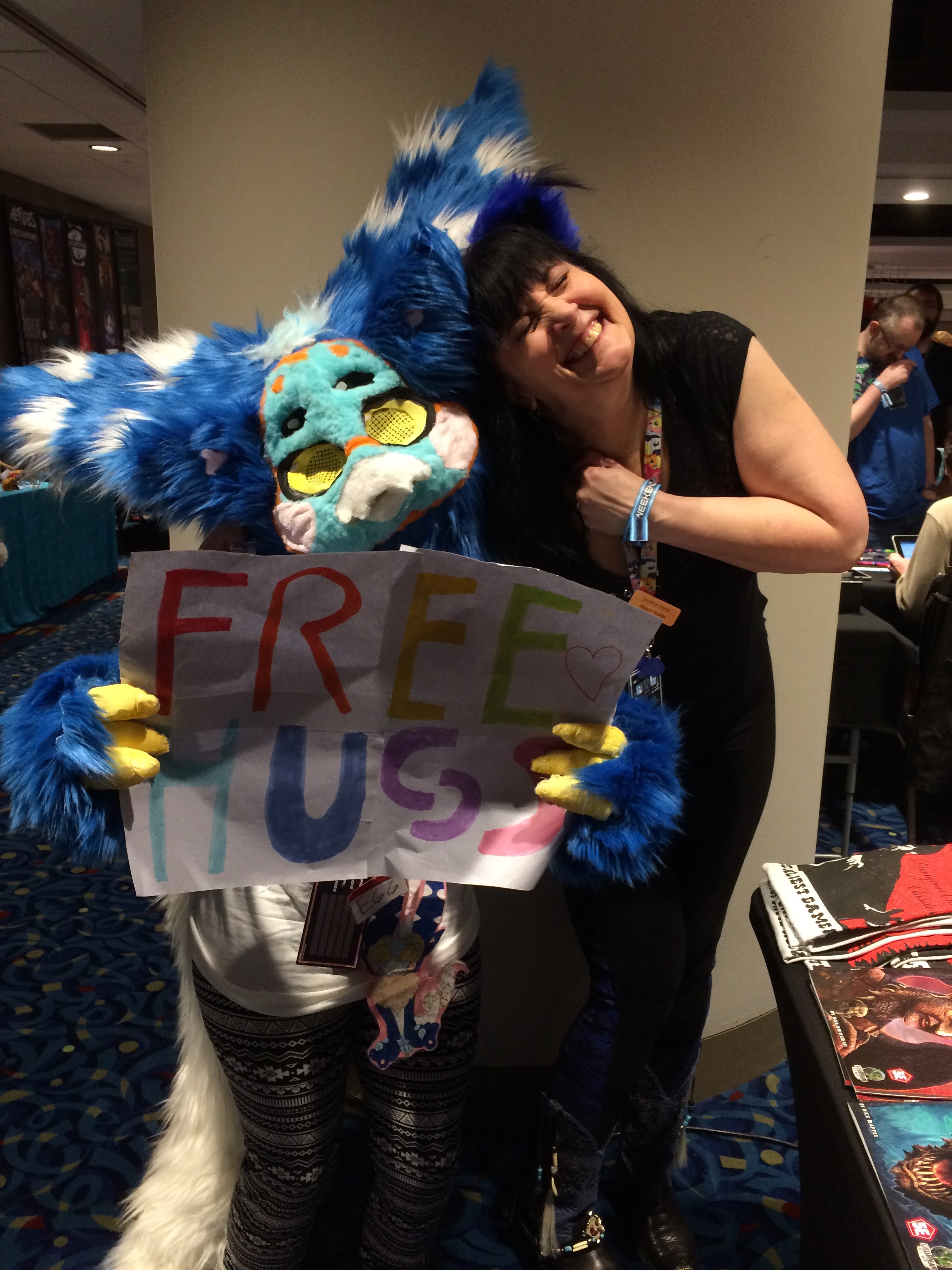 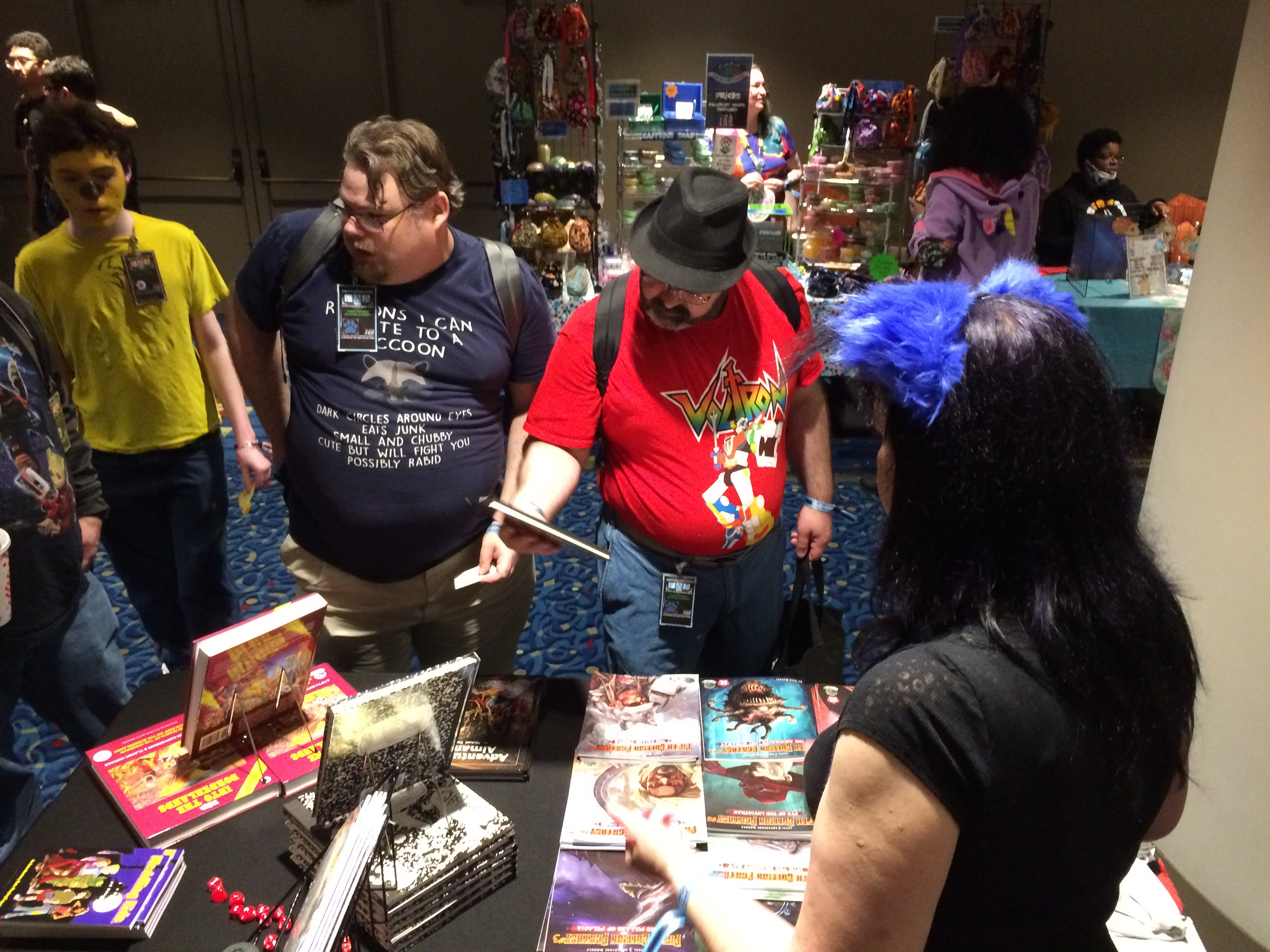 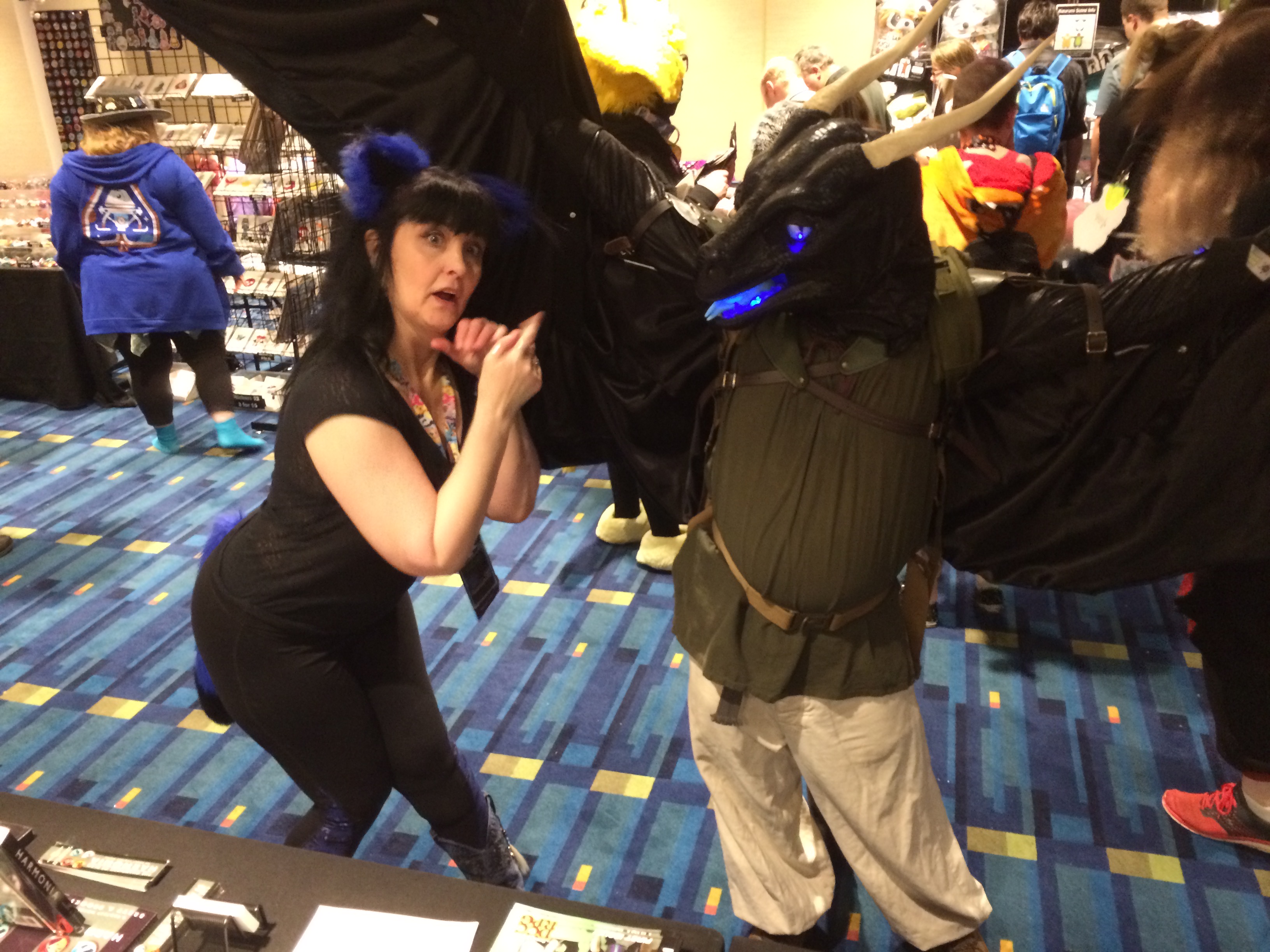 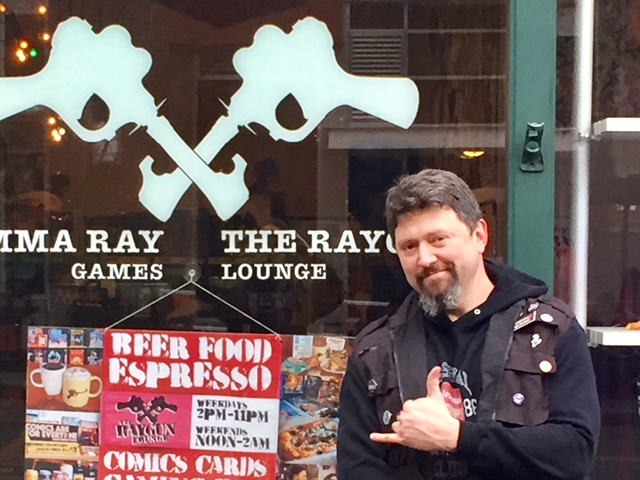 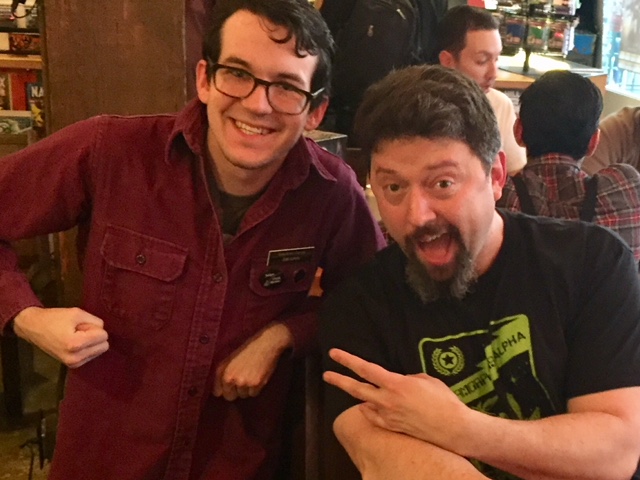 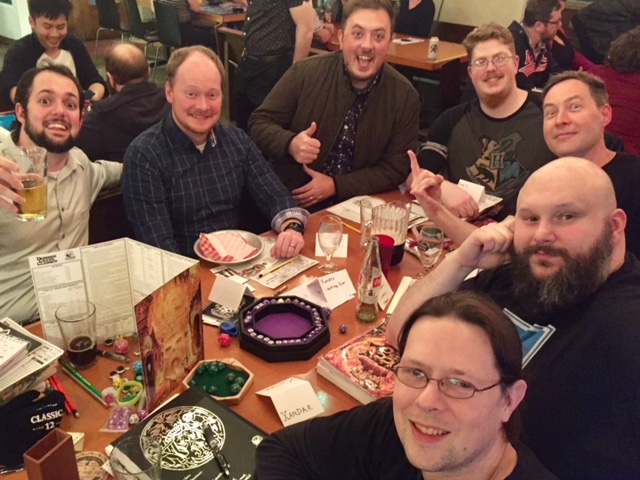 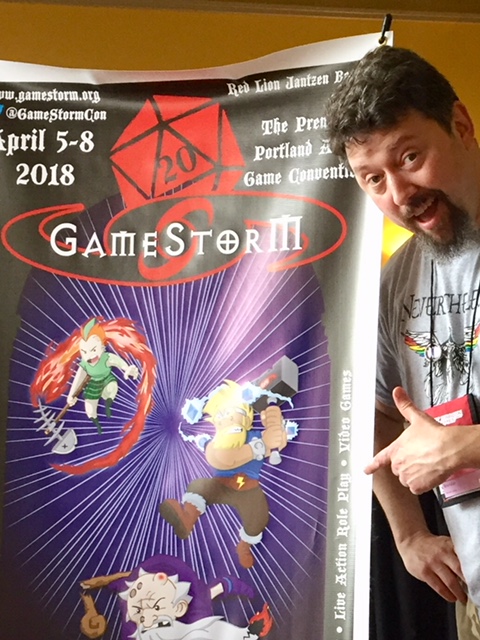 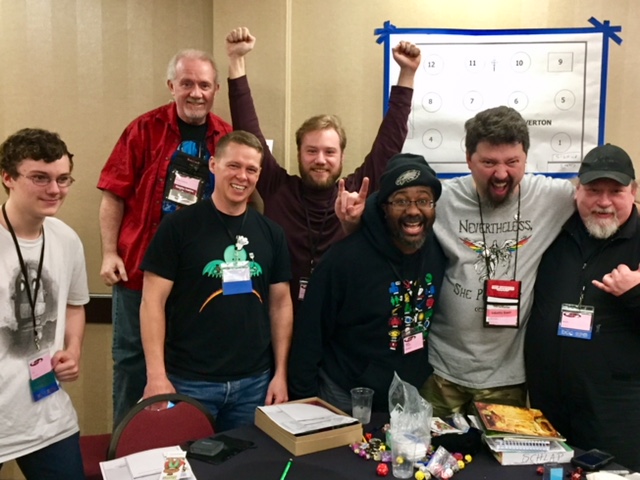 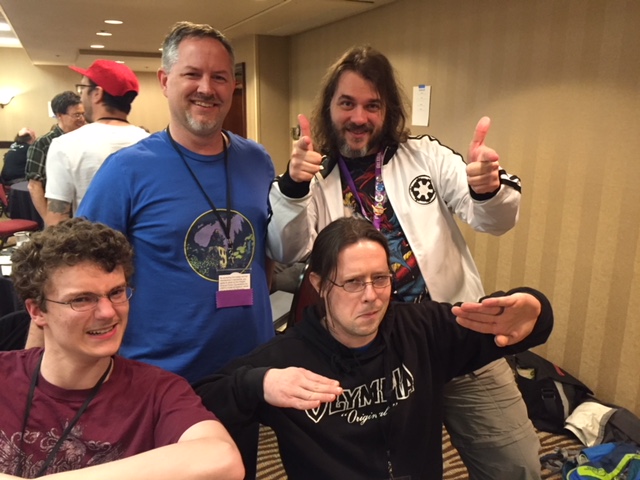 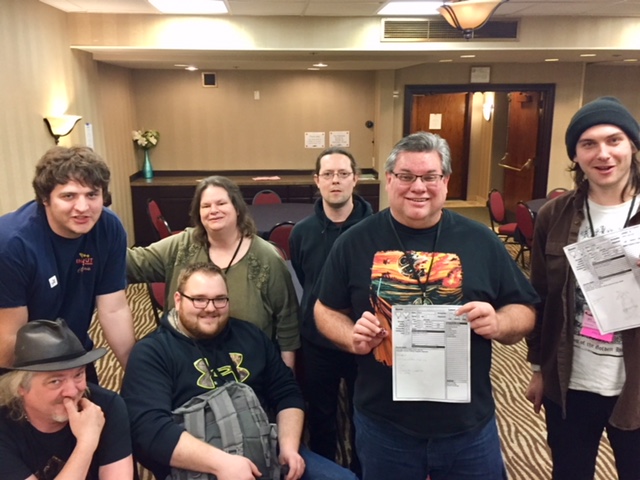 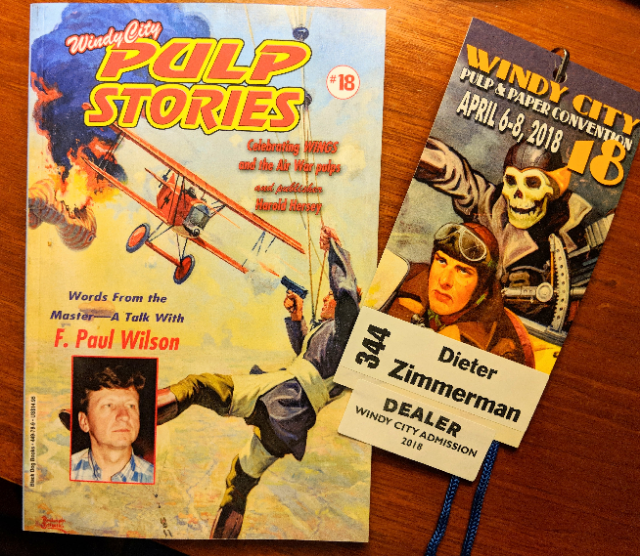 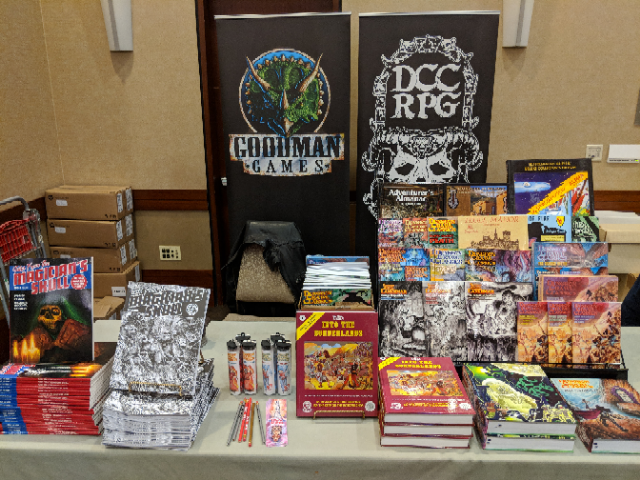 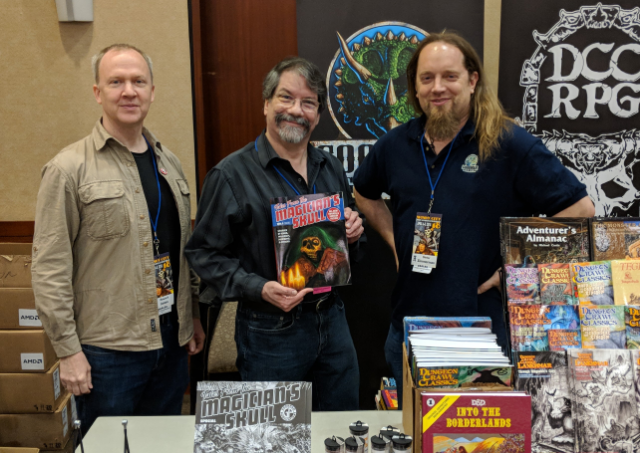