Visit us this weekend in Tennessee and Massachusetts!

Home » Latest News » Visit us this weekend in Tennessee and Massachusetts! 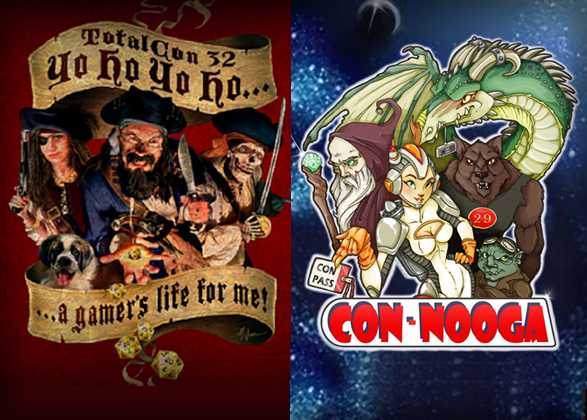 The Goodman Games con season is cranking up! This weekend we are making our presence known in Massachusetts and Tennessee, both at cons and stores! Let’s check it out! 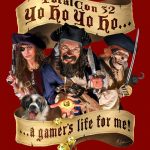 Folks in and around Massachusetts might want to make the trip over to TotalCon this weekend for some Goodman goodness! Our own Dieter Zimmerman and Michael Curtis will be on hand manning the booth and running some events for all to enjoy. The booth will have some great new product on hand: DCC #80: Intrigue at the Court of Chaos second printing and the new DCC Convention T-Shirt (details coming VERY soon!). Plus, you never know, there might be a couple of surprises on hand, too… 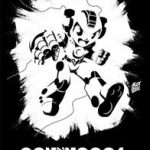 Eastern Tennessee has the team of Brendan LaSalle, Brett Brooks, and Allyson Brooks showing up for ConNooga! As the name implies, the Chattanooga-based con has a full booth and the legendary Judge Brendan running events at the show (stop by the booth for details), and like the team hitting Massachusetts, they will have DCC #80: Intrigue at the Court of Chaos second printing and the new DCC Convention T-Shirt. And those surprises are equally possible at this show as well… 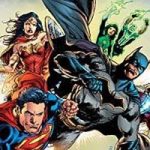 Judge Brendan is making a store appearance at DiceHead Comics and Games in Cleveland, TN on Thursday the 22nd of February. He’ll be on hand running Dungeon Crawl Classics starting at 6:00pm. Anyone who’s played with Judge Brendan knows that it is an experience unlike any other, and always an adventure unto itself! Don’t miss out on your chance to play with him in a store environment! 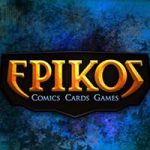 Due to some massive Spellburn, Judge Brendan’s appearance at the brand new Epikos Comics and Games in Chattanooga, TN on Sunday the 25th of February HAS BEEN MOVED. The grand opening of their newest store has been delayed, so he’ll be on hand running Dungeon Crawl Classics at the store located in HIXSON, TN beginning at 5:00pm. If you can’t make the Friday store appearance, or even if you want to double-dip, you can get the full Judge Brendan experience on Monday as well! More DCC fun the way that only Judge Brendan can spin it!

So, if you are in Massachusetts or Tennessee, then you’ve got some great opportunities to get together with Goodman Games for some good times! And this is just the start! We’ve got the biggest convention season ever ahead, so stay tuned!

There are always great things to discover at every show–sometimes even we don’t know what they are! We hope to see you on the road!