Tales From the Magician’s Skull PDF Delivered on Kickstarter! 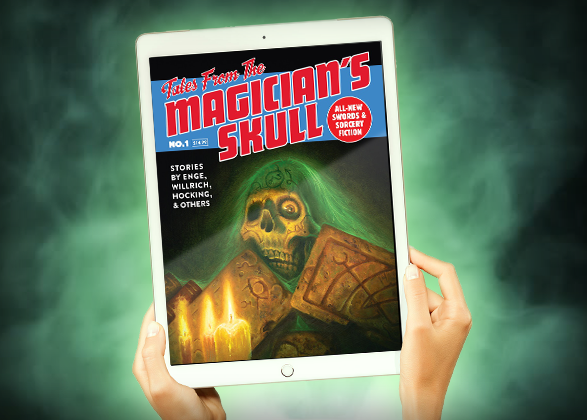 We have received a new missive from The Skull!

All of The Skull’s devotees can rejoice! And his soon-to-be acolytes can look forward to his gifts arriving soon!

THE SKULL HAS SPOKEN!