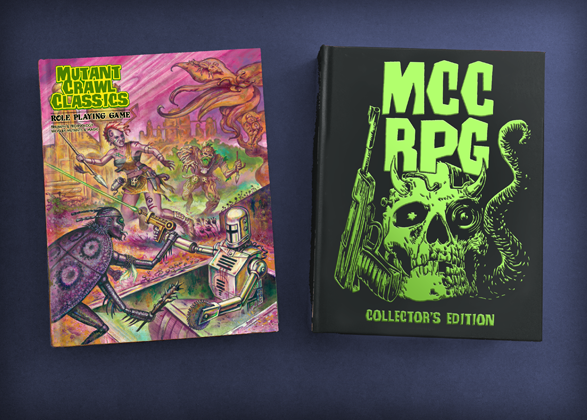 In case you were wondering what the status was with Mutant Crawl Classics, let’s get you updated. All of the first wave release is currently at the printer. We have been waiting for printer proofs so that everything can get scheduled. So, now all we need is final proofs…. 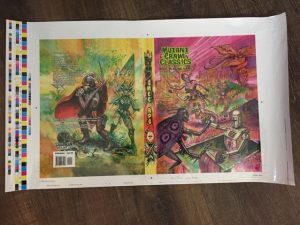 Good news! We have received and approved the printer proofs! Seeing a physical version of the book is awesome. It looks terrific and really has that “DCC feel” – every page you turn is full to the brim.

Based on the approved proofs, we can now quote an estimated delivery date. We expect to ship Kickstarter backer copies in March. This means most backers will receive it in March (with some international backers possibly receiving it later depending on transit times). Shortly after that, it is expected to release to the public in general. 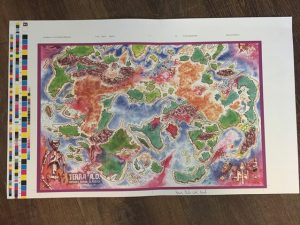 There are more items in the proofs as well, of course. All the components are included, including the Goodman Games Gazette issue we haven’t talked about much (with more MCC content!), The Character & Creature Codex, the leather-bound proofs, etc. It all looks good and it’s all approved for production.

And the best news is that we have a date! Look for Mutant Crawl Classics to begin shipping in March, 2018! 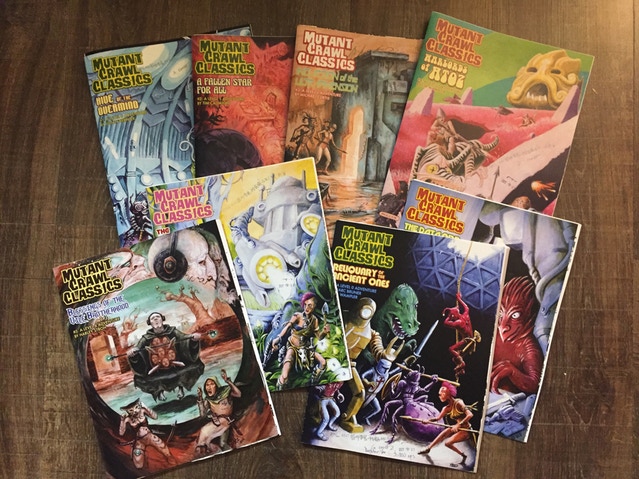