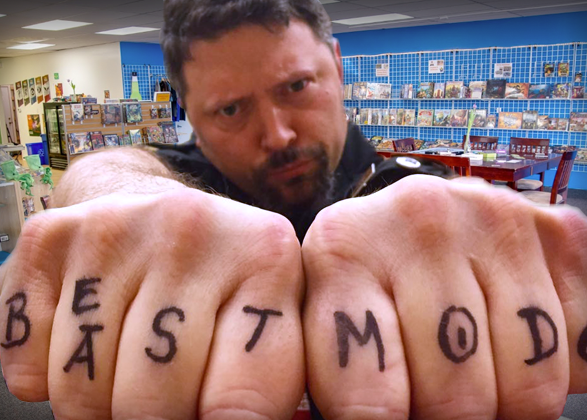 Goodman Games attended the first ever Fan Nexus in Spokane, Washington! We had a good time with new and old friends, played some Dungeon Crawl Classics, and Brendan even participated in a “Celebrity Role Playing Game.” He was shocked just be a player in a convention game, much less alongside the likes of Ivan van Norman and Samantha Swords! Thanks to the staff and patrons for a truly memorable weekend of RPG fun.

While in Washington, Judge Brendan also made appearances at Tacoma Games in Tacoma, and Olympic Cards and Games in Lacey!

We had an amazing time at Tacoma Games! A great crowd showed up for what became a 12 man DCC/ Xcrawl mashup. Blood was shed, laughs were had, and wizard stats were burnt down to nothing at this fantastic game shop. Check out Tacoma Games if you are in the neighborhood!

And the fun continued at Olympic Cards and Comics in Lacey WA! This is a fantastic family-friendly shop, literally putting the F in FLGS. The Everyman Eight Xcrawl squad, er that is The Fateful Eight, represented Olympia well against the fiendish machinations of DJ Crunch Time. Attending the game was gaming legend Jason Jenkins, who played the iconic character Sellsword in the first ever Xcrawl event. Fantastic game at a great store – Thanks Gabby!

Thank you, Washington, for proving to be a great host for all of Goodman Games! 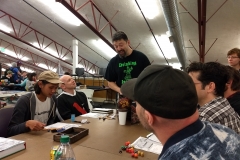 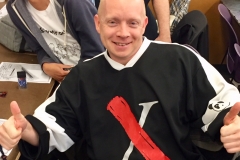 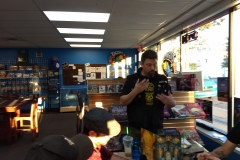 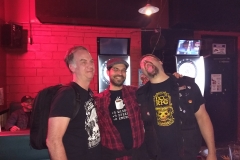 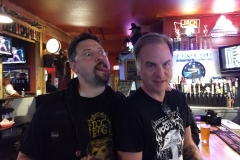 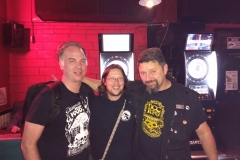 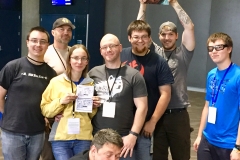 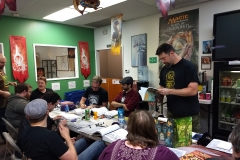 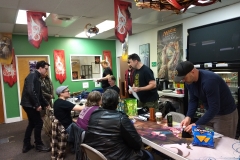 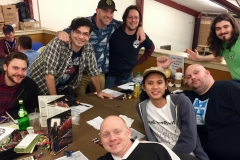 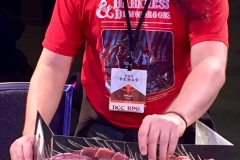 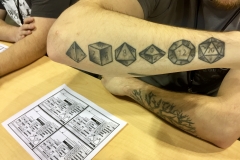 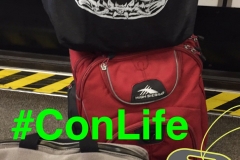