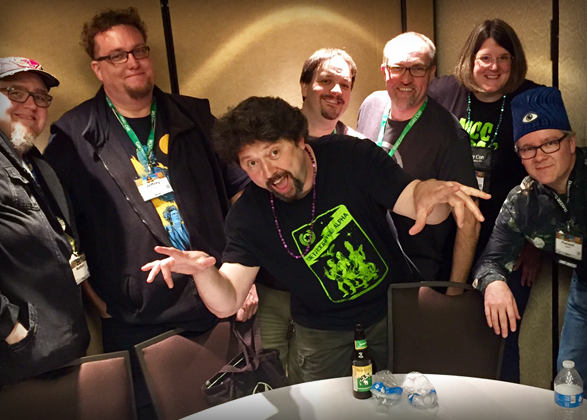 Goodman Games has decided to move into the great northwest. Not just for one, not just two, but for three events in the space of seven days!

And then from Friday to Sunday, Judge Brendan will be at Fan Nexus in Spokane, WA! This three day event will have him running events throughout the weekend. Be sure to stop by for all the fun and get in some Dungeon Crawl Classics gaming!