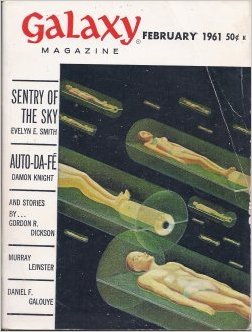 At Goodman Games we recognize the importance of Appendix N in the history of D&D and DCC. May 18 marks the 87th anniversary of the birth of Fred Saberhagen, a key contributor to Appendix N. Here is some more information on this important writer.

Science fiction and fantasy author Fred Saberhagen was born in Chicago, Illinois on May 18, 1930. Beginning his professional writing career at age 30 with a short story published in a 1961 issue of Galaxy Magazine, Saberhagen went on to become best known for his works featuring the characters Dracula and Sherlock Holmes. Fantasy role playing enthusiasts of a certain age are probably much more familiar with Saberhagen’s second-most popular work, The Swords Trilogy, which began being published in 1983, just as the Dungeons & Dragons craze was hitting its peak. Saberhagen followed that up with a subsequent sequel series, The Book of Lost Swords, which totaled eight additional books in all. 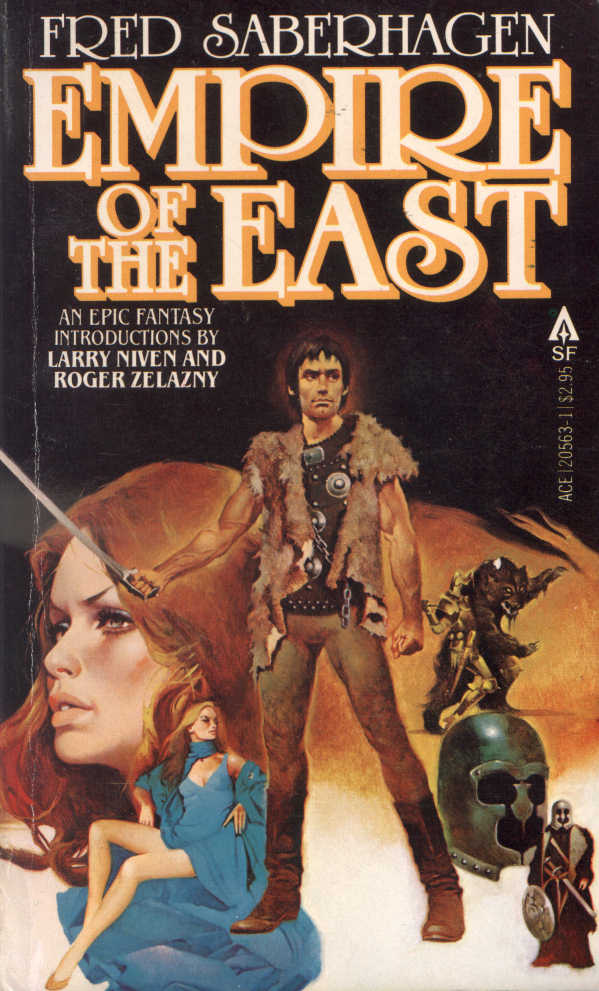 And yet it was naturally a much earlier Saberhagen work that E. Gary Gygax cited in his famed Appendix N listing on page 232 of the Dungeon Master’s Guide. That honor was reserved for Changeling Earth (1973) — itself the third novel in a trilogy collectively referred to as the Empire of the East series. What makes the Empire of the East series so very interesting is its deft blending of post-apocalyptic science fiction elements with magic, demons, and god-like Artificial Intelligences. In fact, Saberhagen linked his two great science fantasy works, making The Swords Trilogy books a sequel to the Empire of the East, albeit it set 50,000 years after the first series.

Reading these books, one can easily see the influence on Dungeons & Dragons, with its early penchant for mixing-and-matching elements from both traditional fantasy and science fiction literature. It’s also easy to see that by intentionally hewing the Dungeon Crawl Classics system back to the original inspirational sources of Gygax’s Appendix N literature, many of these genre-mashing DNA threads have ended up hale and hearty in DCC RPG as well. And of course, one cannot long contemplate mutated creatures, lost ancient technology, semi-sentient animals, and god-like AIs without taking the next logical step — an entire game system devoted to that precise genre, such as the Mutant Crawl Classics RPG. 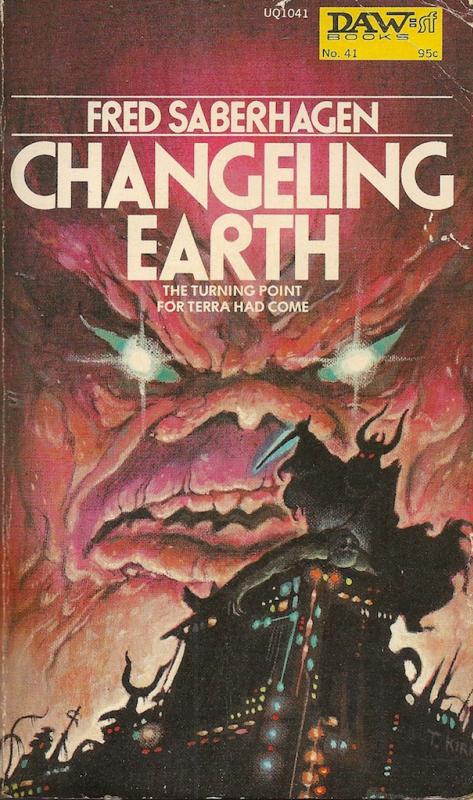 Sound enticing? To celebrate Fred Saberhagen’s birthday and perhaps explore these concepts via fantastic role playing with paper, dice, and pencil, be sure and check out DCC #79: Frozen in Time, DCC #84: Peril on the Purple Planet, DCC #87: Against the Atomic Overlord, and of course the forthcoming Mutant Crawl Classics RPG line.